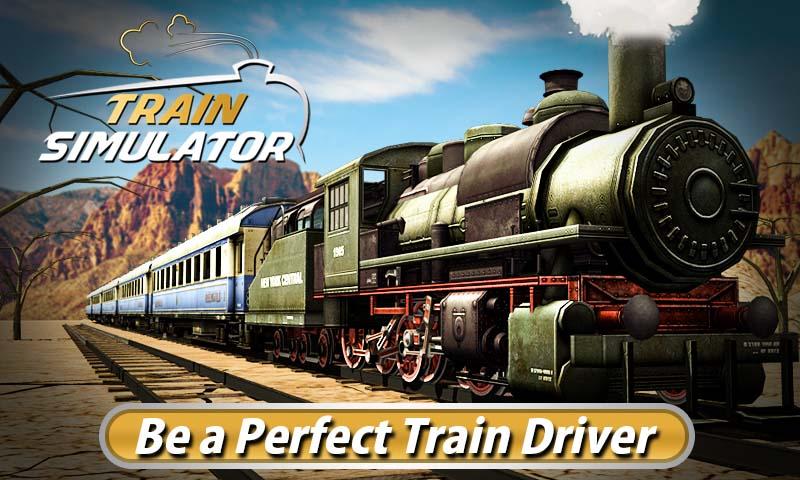 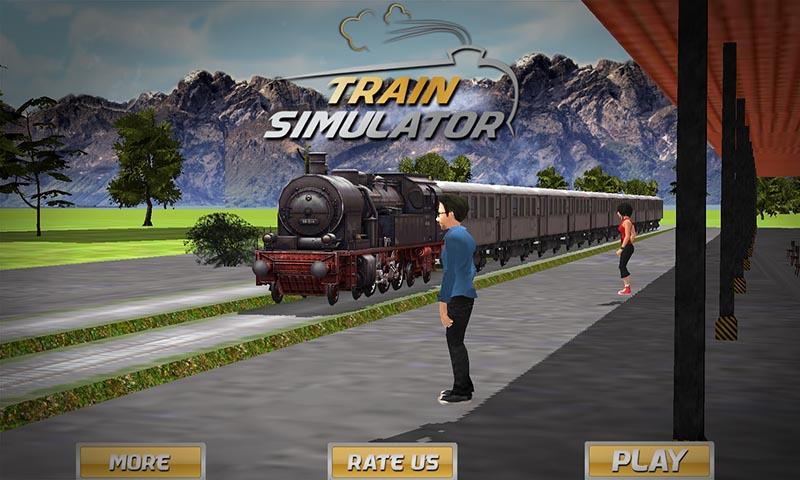 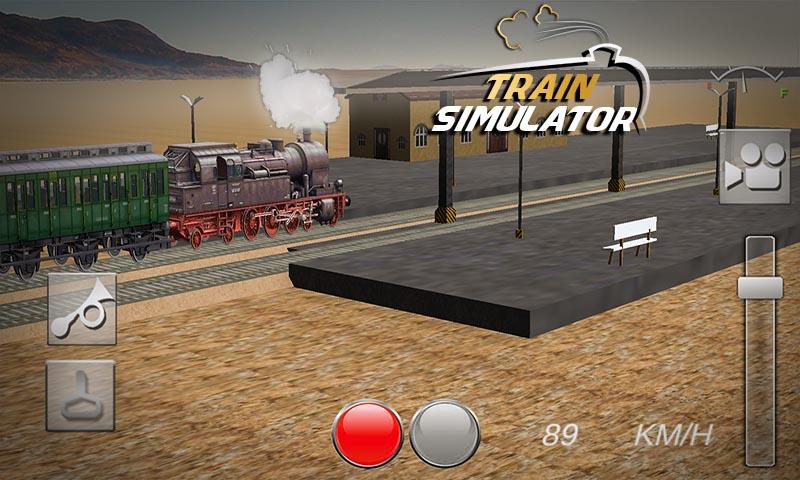 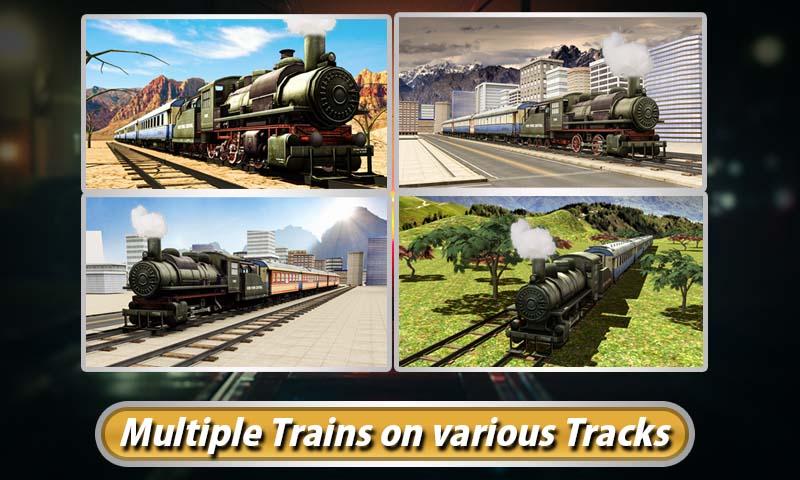 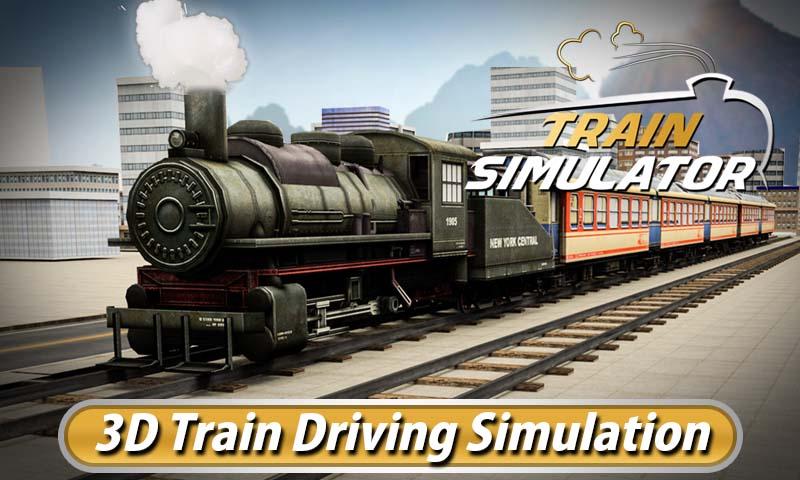 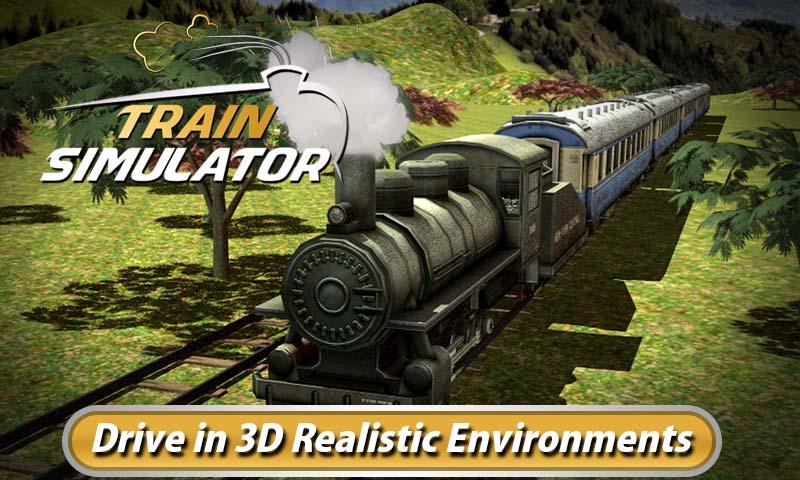 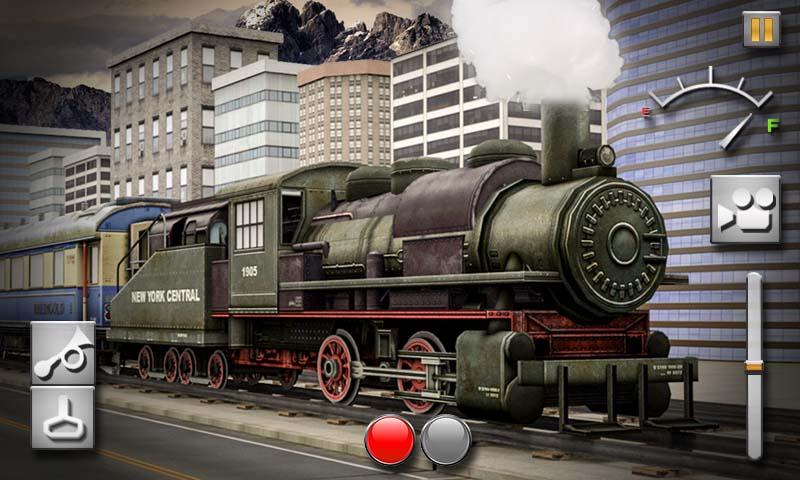 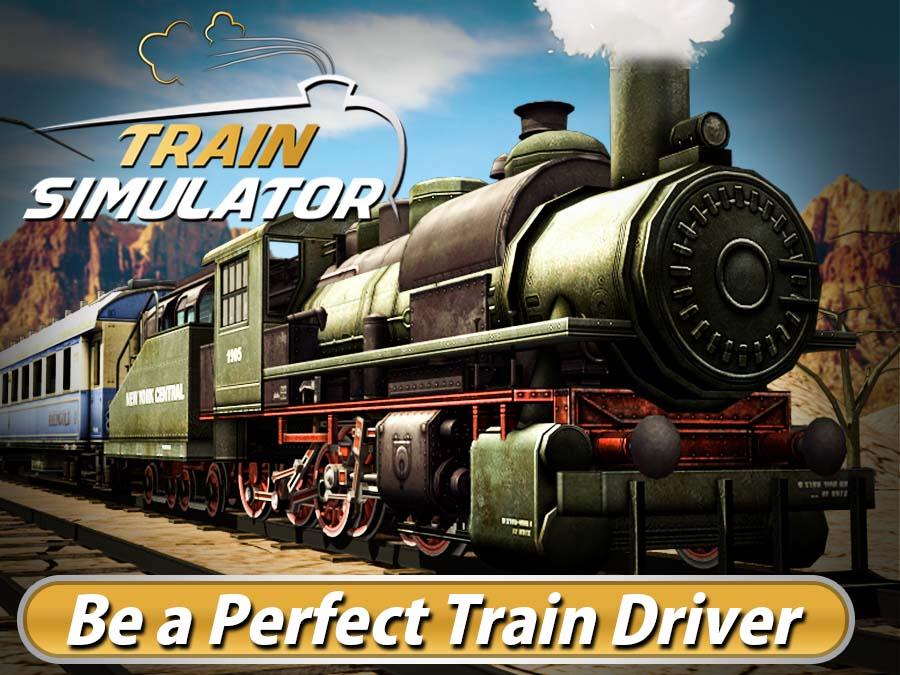 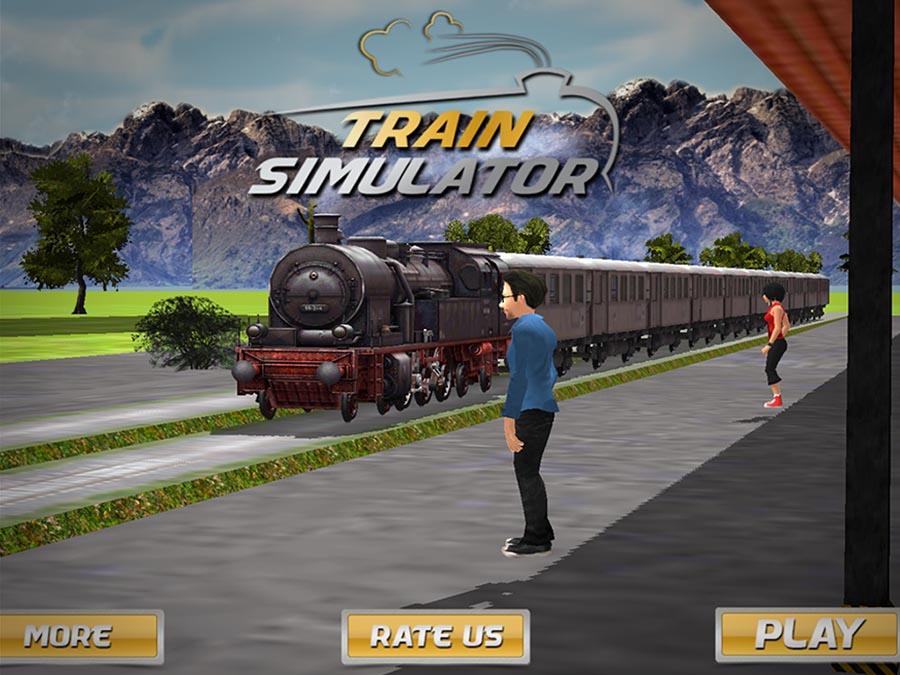 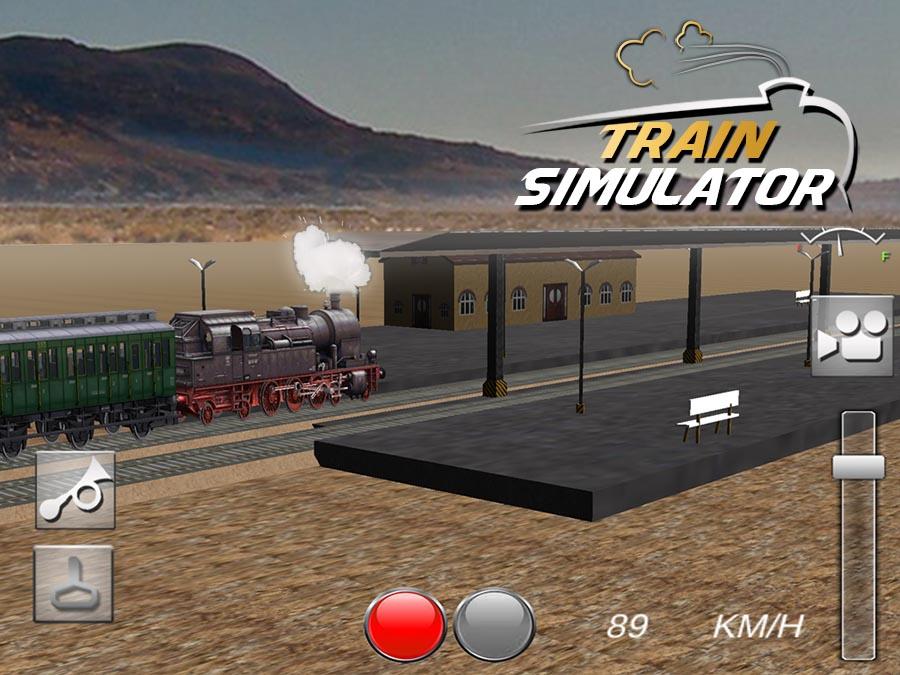 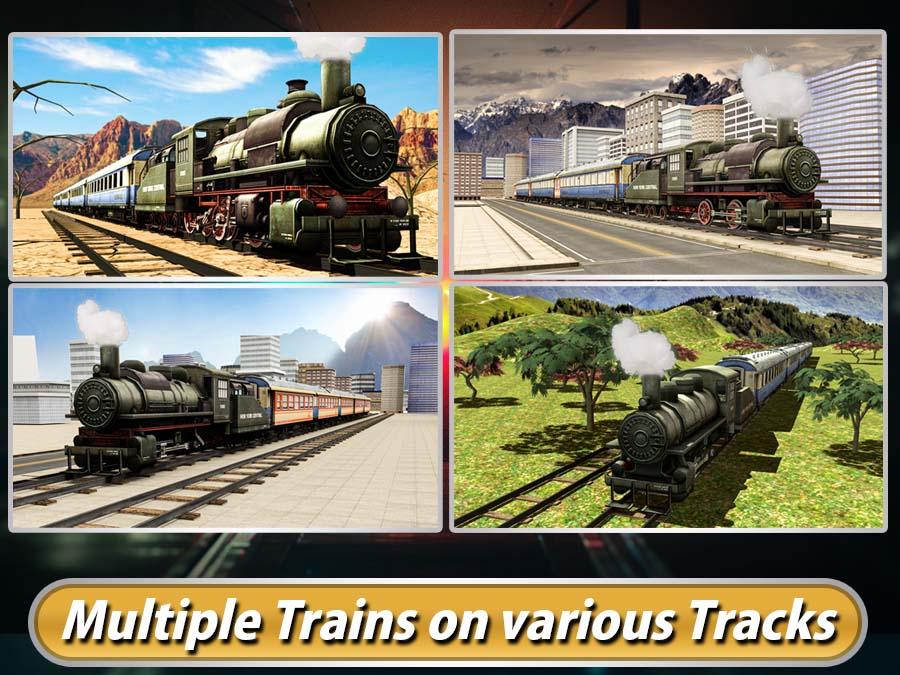 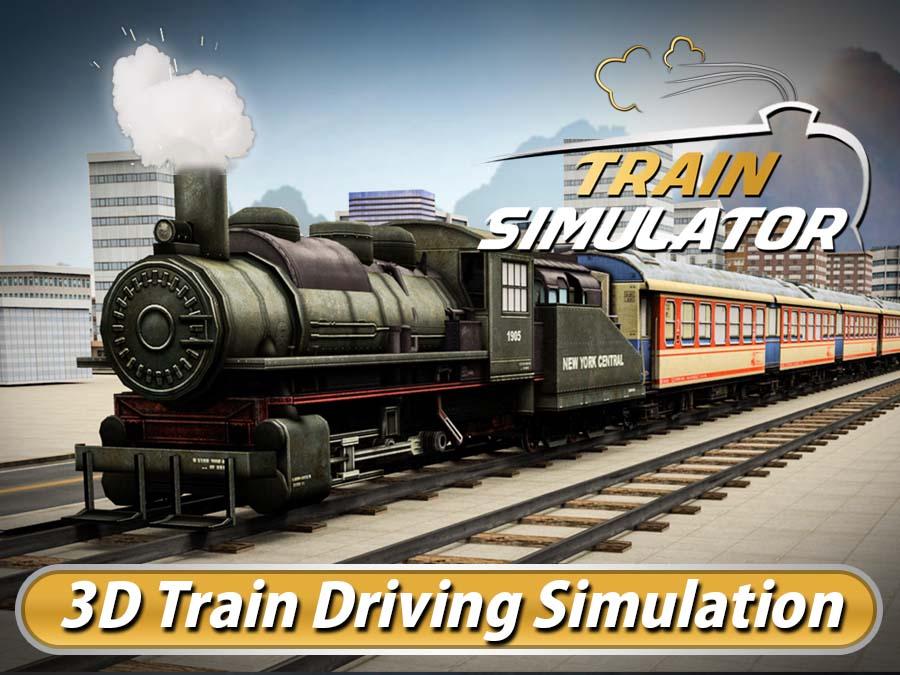 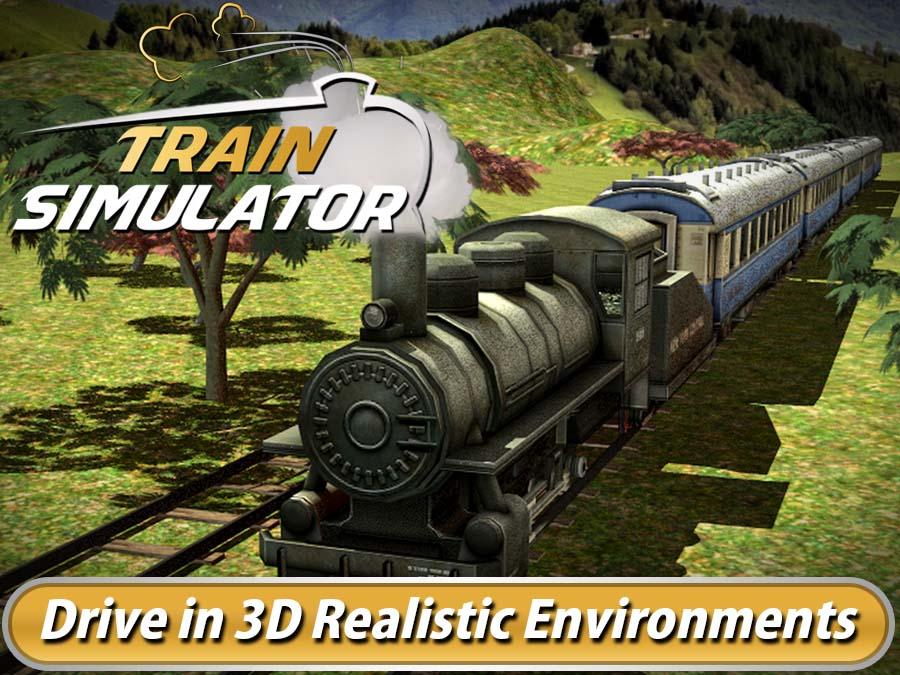 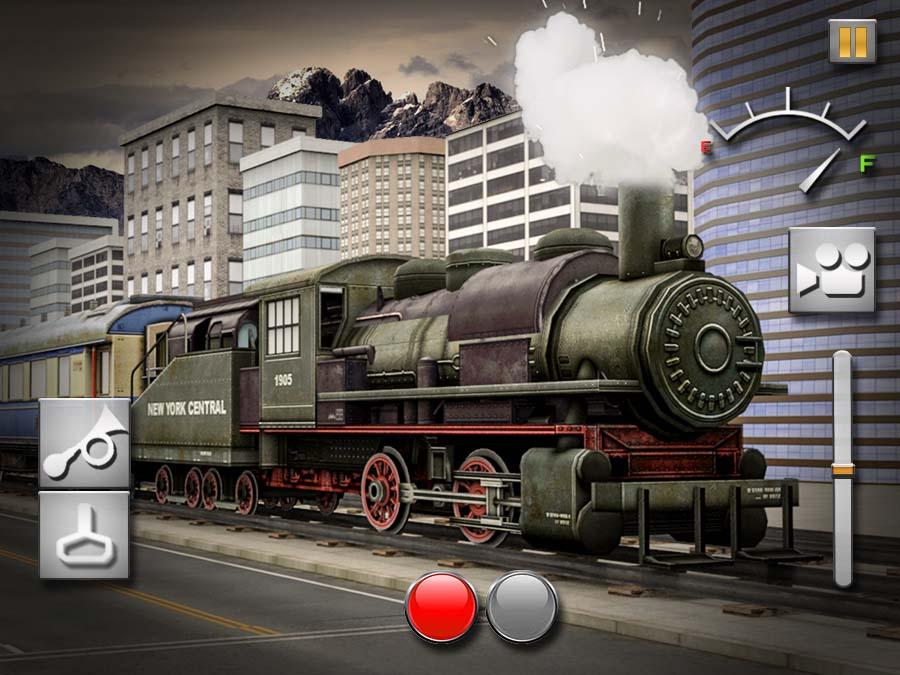 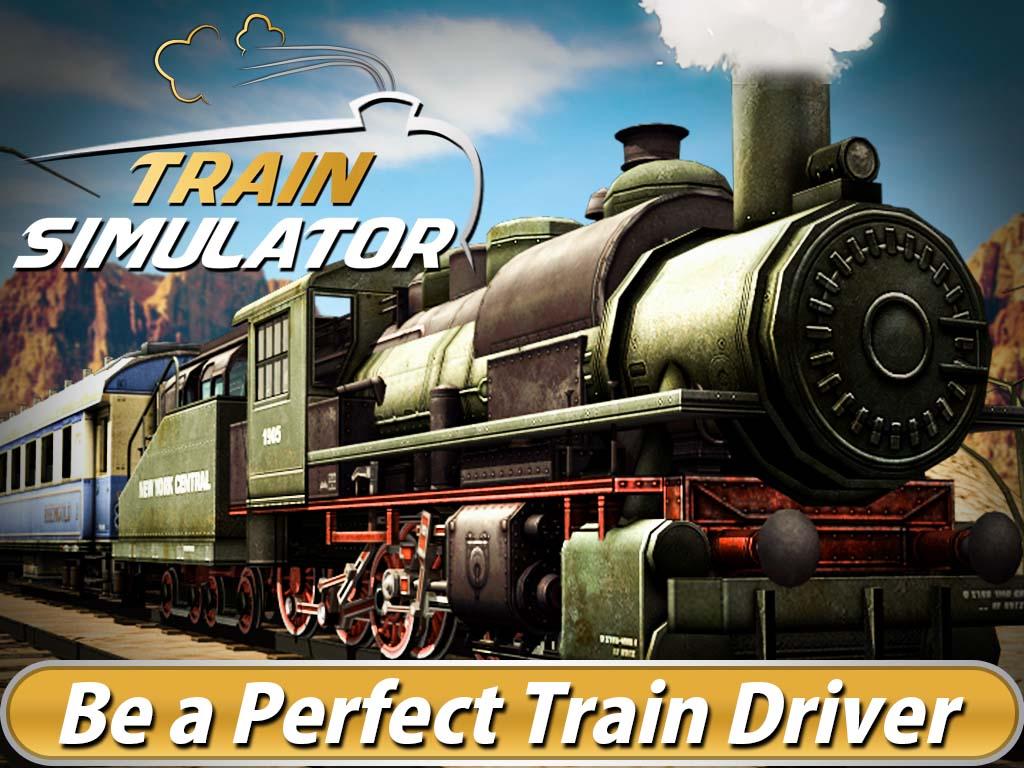 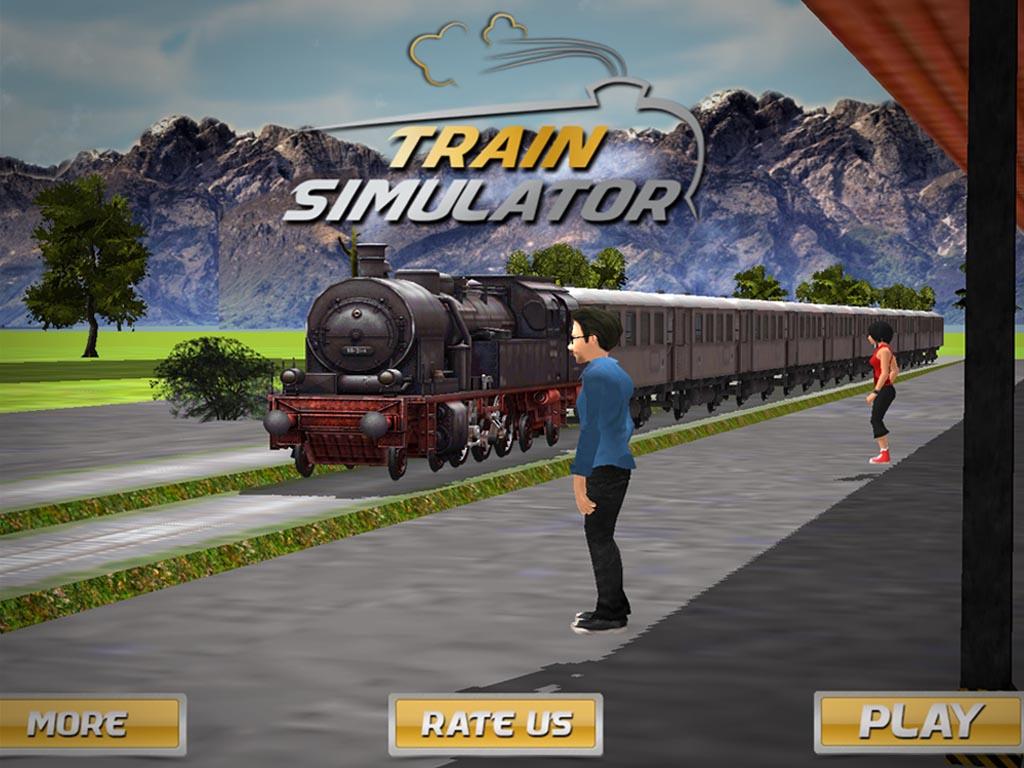 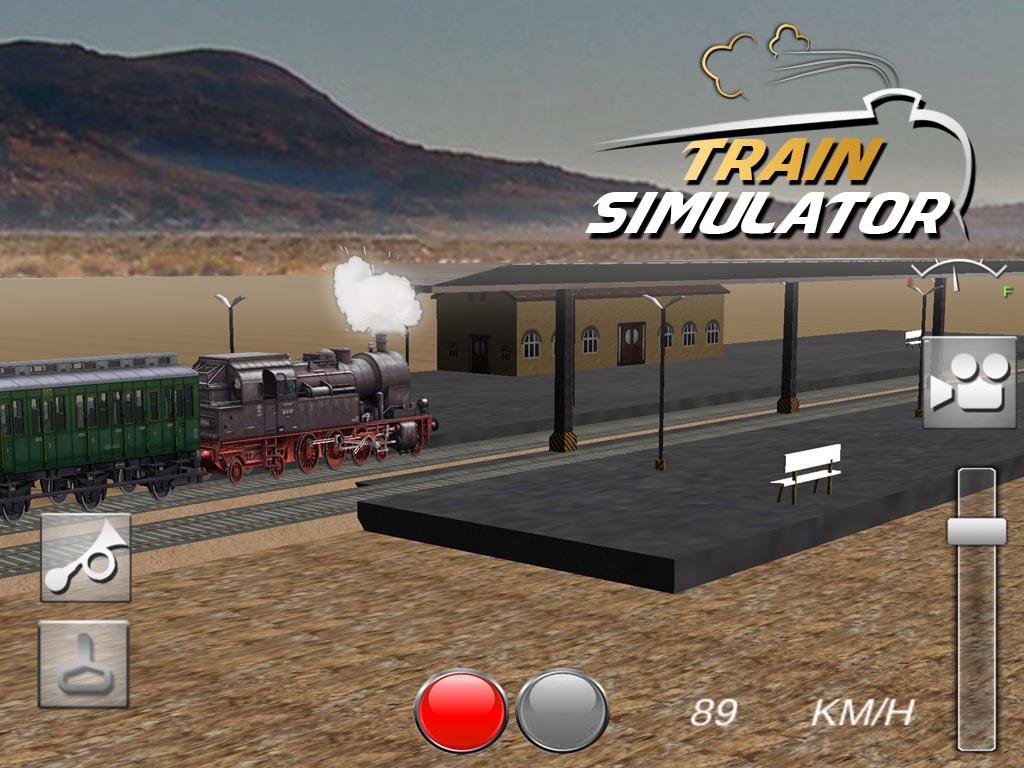 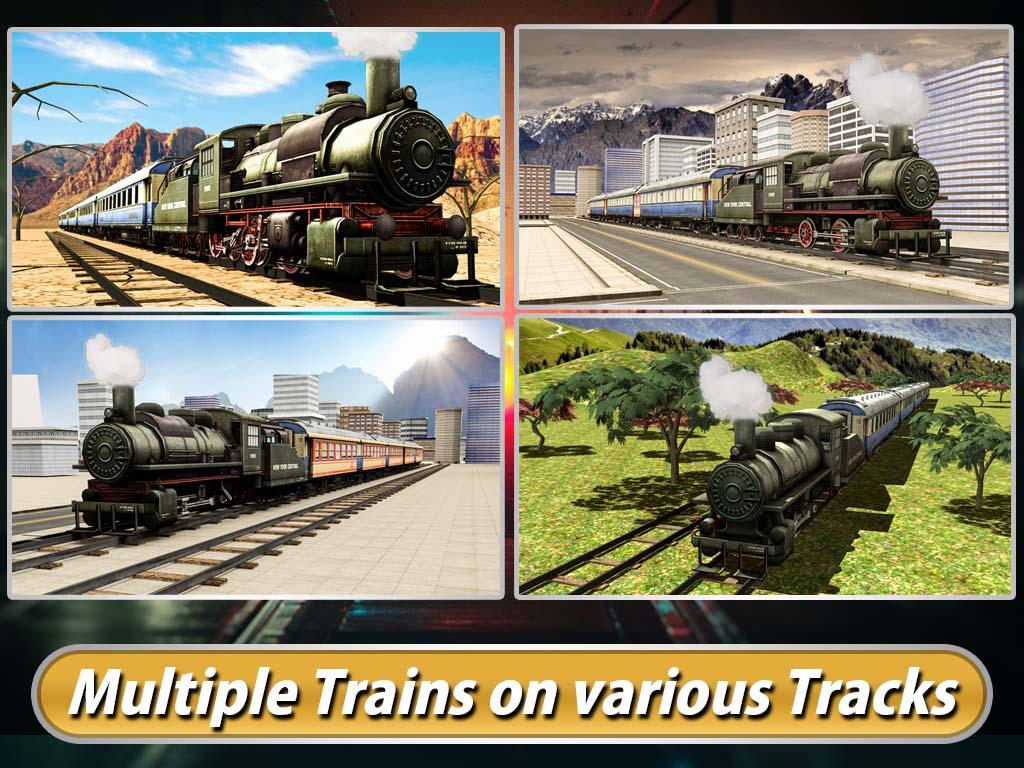 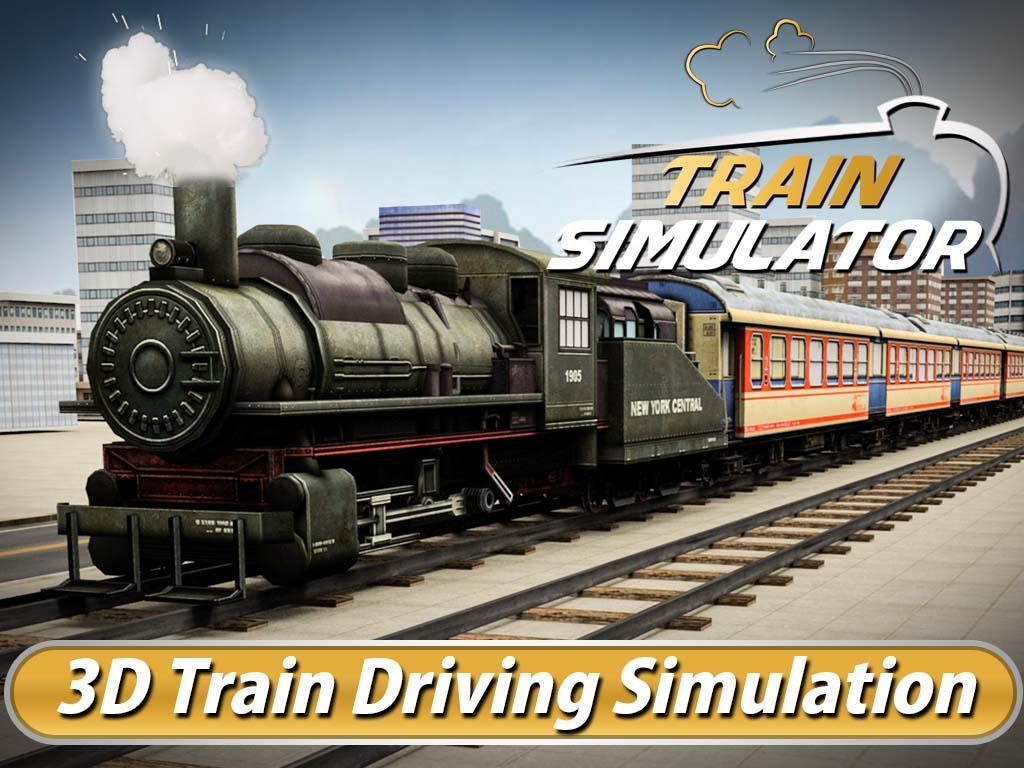 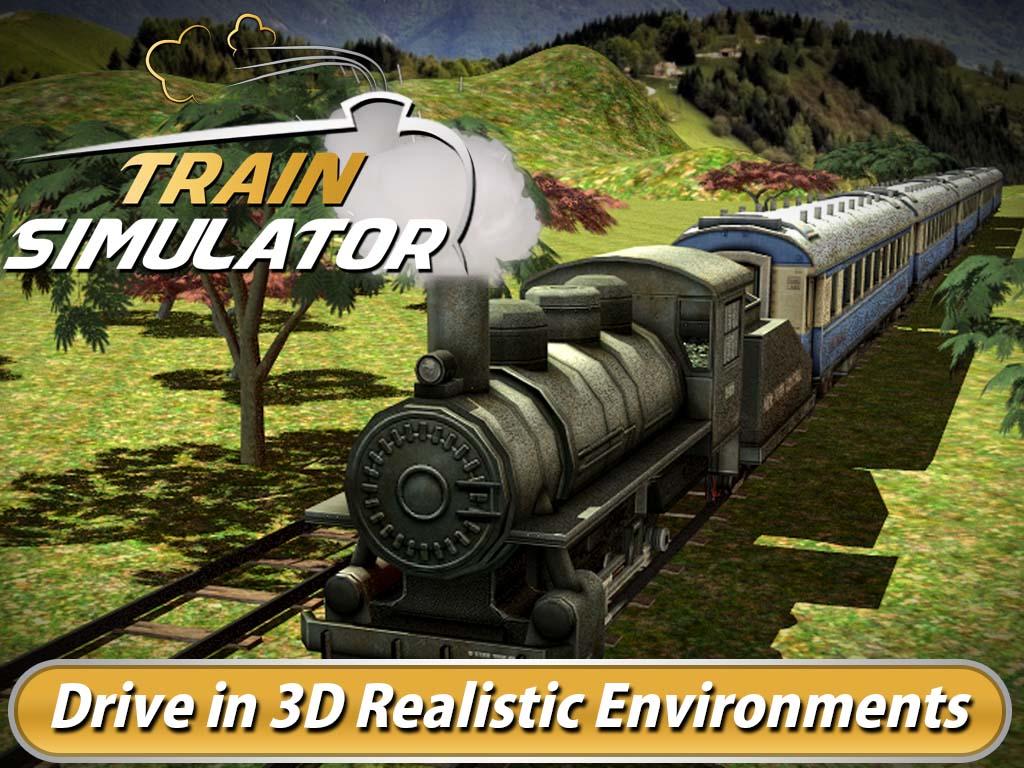 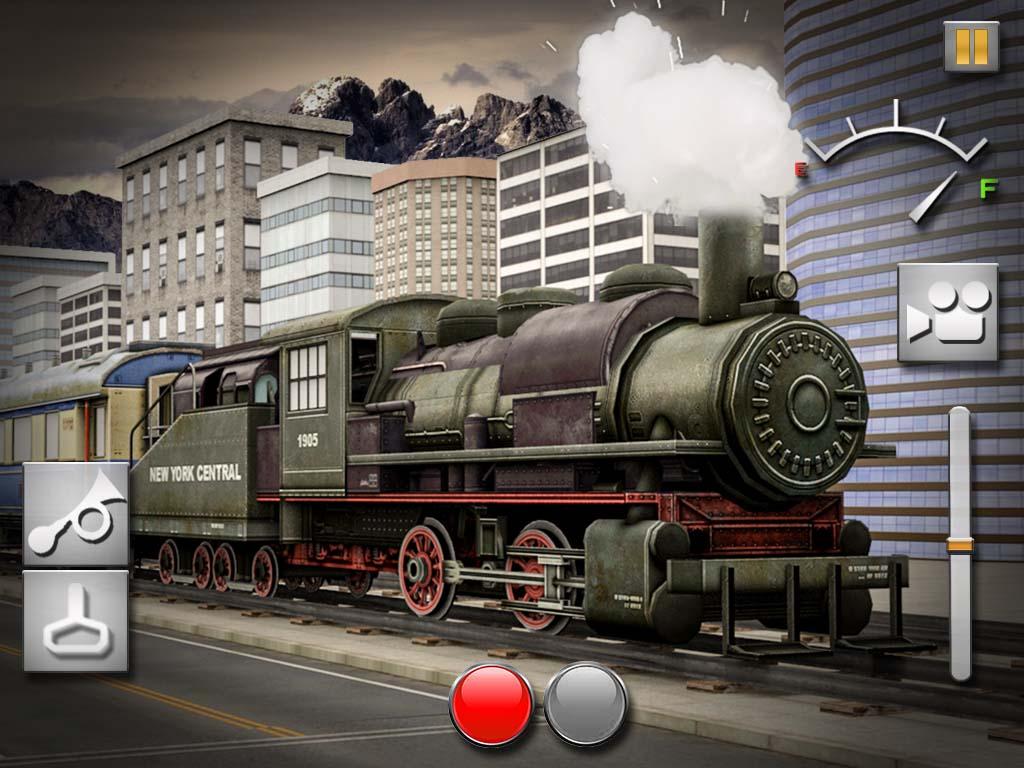 For driving, simulation and simulator fans we bring Train Simulator 3D. Let’s buckle up & ride your favorite heavy train with steam engines in this real train driving simulator. It’s an amazing 3d fast rail riding game to experience the real train simulation on rail roads and tracks. Become a real driver of fast riding train and locomotives in this real 3d simulator game. Breathtaking scenes, different trains and real virtual driving. Drive your train inside a city, in jungle or a desert. With various camera angles supported rotate your view and feel like a real train driver. Stop on the stations to check if there any passengers and do keep a check on your fuel. Stop at fuel stations to refill and drive again. Manage your train drive, cross stations, stop at barriers and arrive at stations. Choose your favorite locomotive train and environment where you want to drive your real train.


You are playing the role of a fast train driver in this 3d train simulator. Reach the terminal driving safe, cross all barriers and stop where needed. Don’t let your train smash with the barriers. It’s all about controlling the speed of the train and stopping on red signals. A violation might cause the train to crash when you smash into the railway barriers. Accelerate, slow down and keep your train on track like a pro train driver. So why not learn to be a train driver. Get your train simulator 3D now!


Your Feedback, Ratings & Comments are valuable for us.
Read more