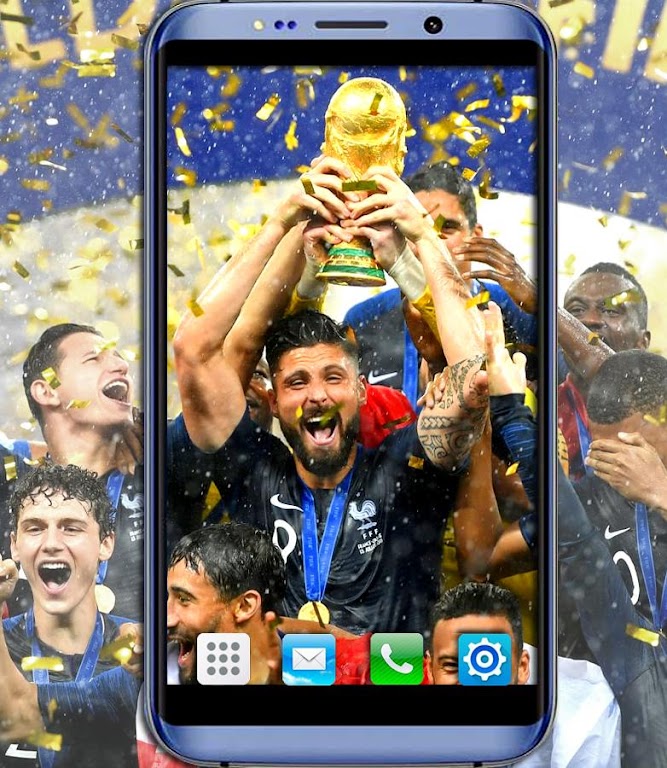 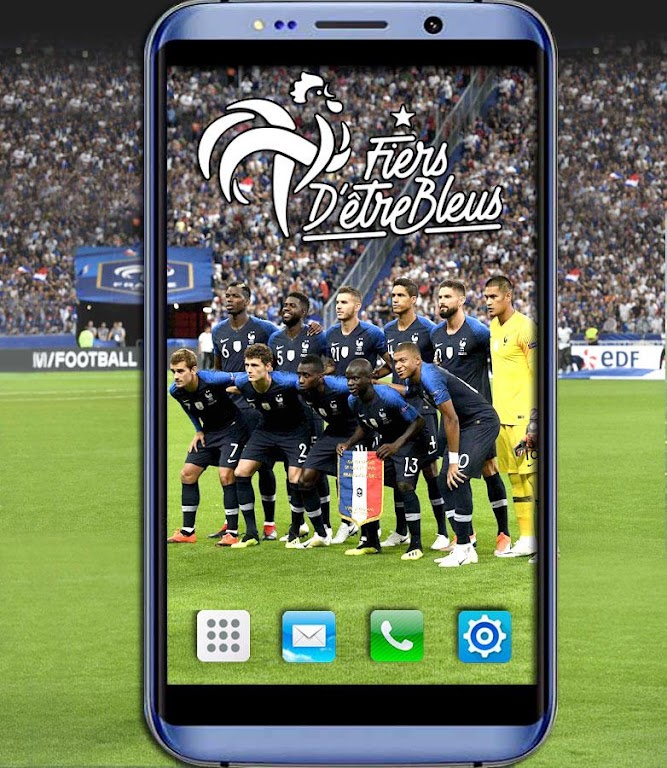 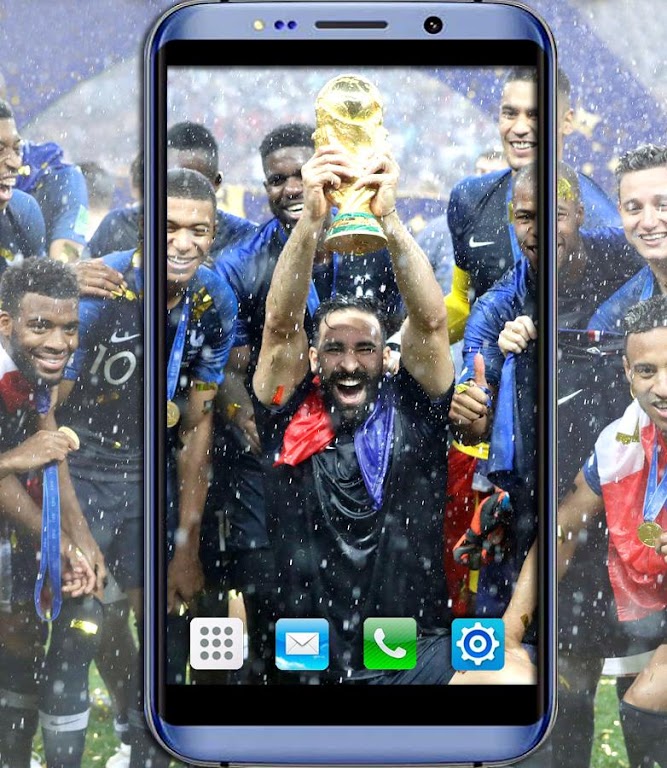 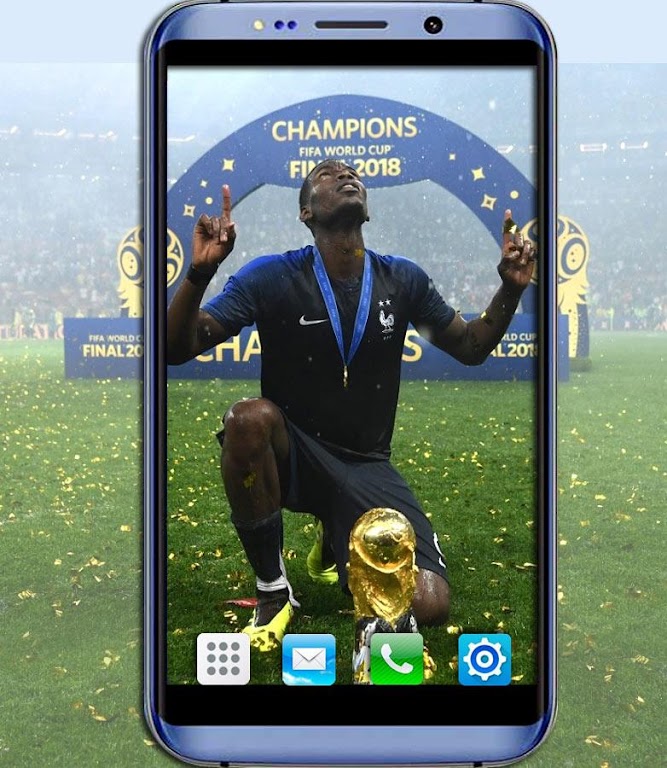 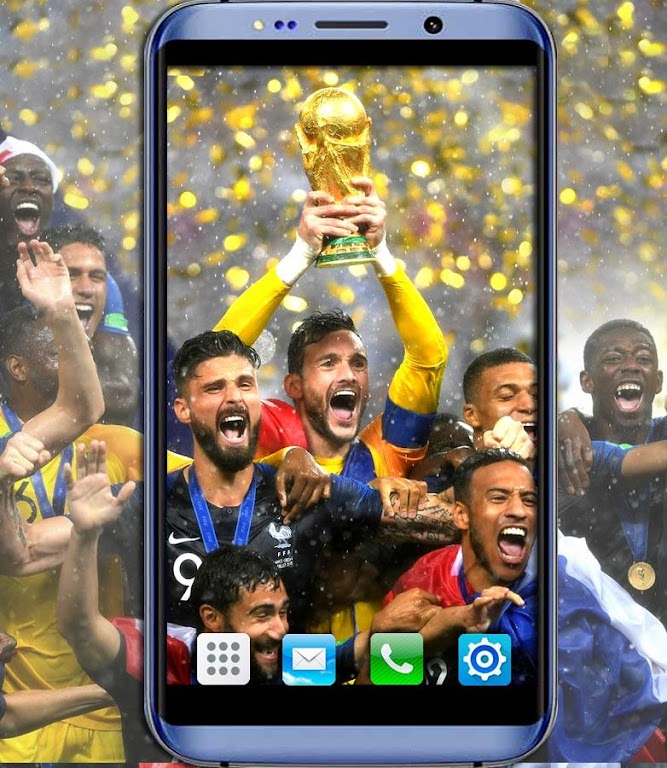 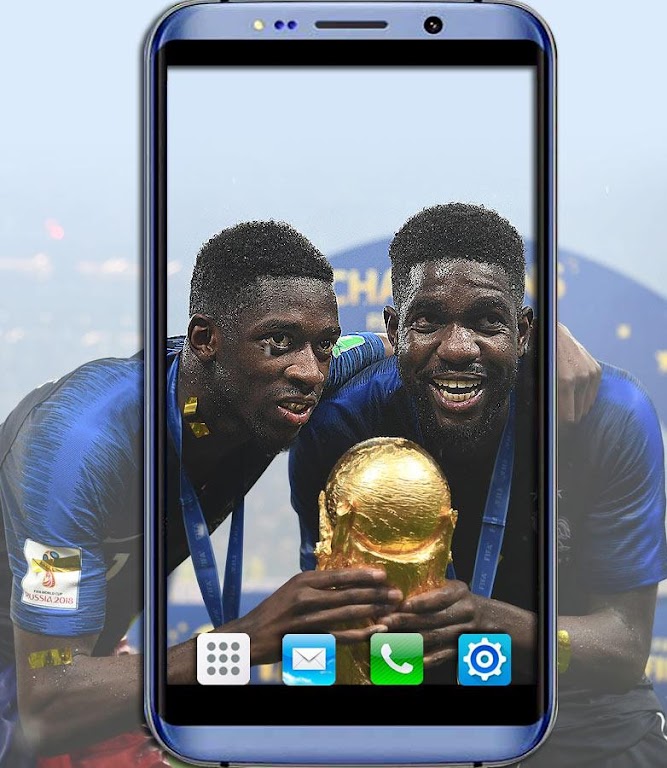 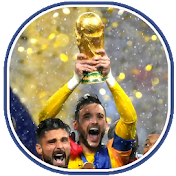 The blues, world champions-Team of France

The Blues showed Sunday, July 15 in Moscow, an impressive determination to beat Croatia (4-2) and win their second title of world champion. , after a first star won in 1998 in France by a team, whose captain was none other than the current coach of the Blues, Didier Deschamps.
"Blues, world champions-Team of France" is an application is made for fans. You will get several free wallpapers with HD quality.

To use this application, open "Blues, World Champions-Team of France" then select the desired category, it will show several photos, press the button, "set as wallpaper", share, save and pinch the zoom . To set the wallpaper, you will be redirected to the cropping page and press the check list in the lower right corner and then save the properly set wallpaper.

The app has Benefits:
- Free and easy to use
- Good image quality, high definition photos
- Update notification every day
- Support adapted for portrait and landscape mode, orientation and horizontal
- Save the wallpaper and add to favorites.
Note :
All copyright content and the wallpaper of the mark or their respective owners and the use of this wallpaper application is included in the fair use guidelines. This application is only for fans of football stars of France team and helps them find an easier way to organize images as mobile wallpaper.
If we violate copyrights, please let us know and they will be removed as soon as possible.
Read more