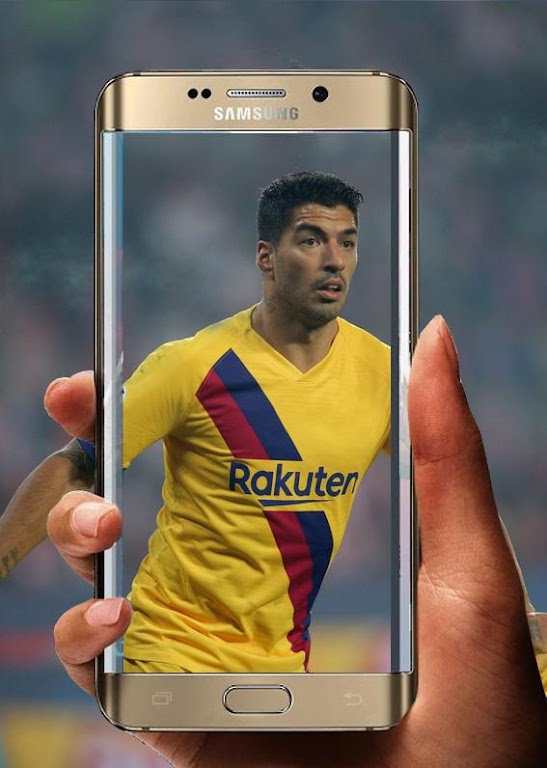 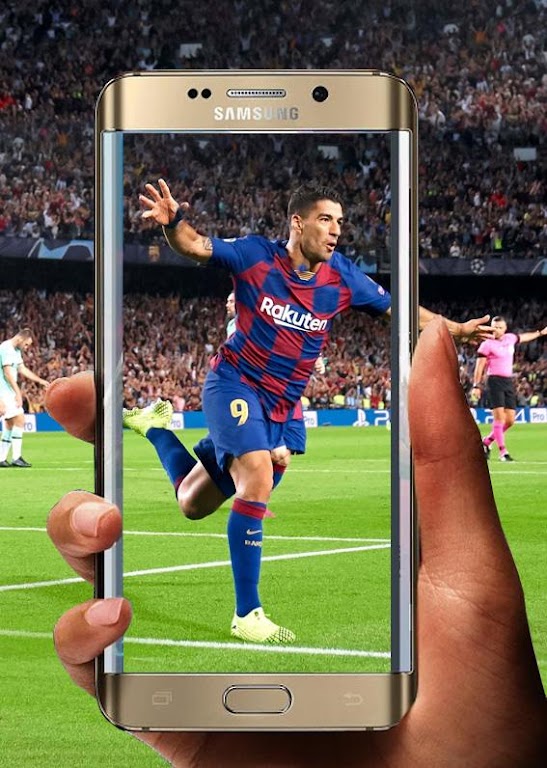 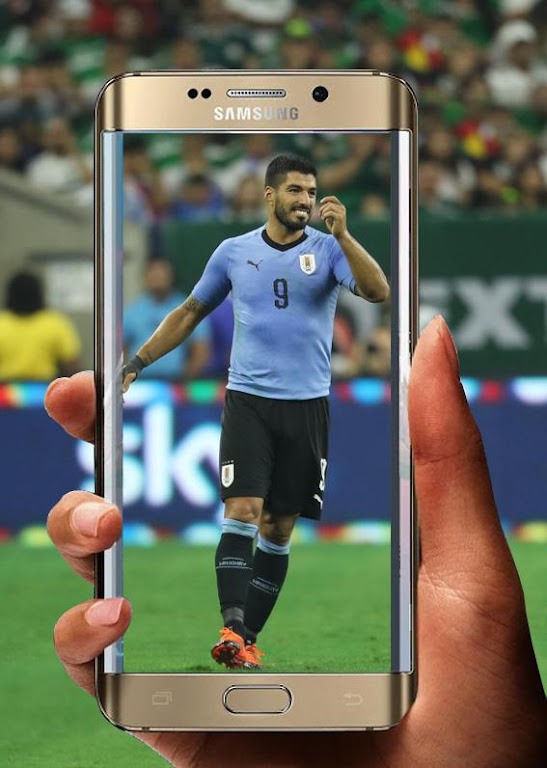 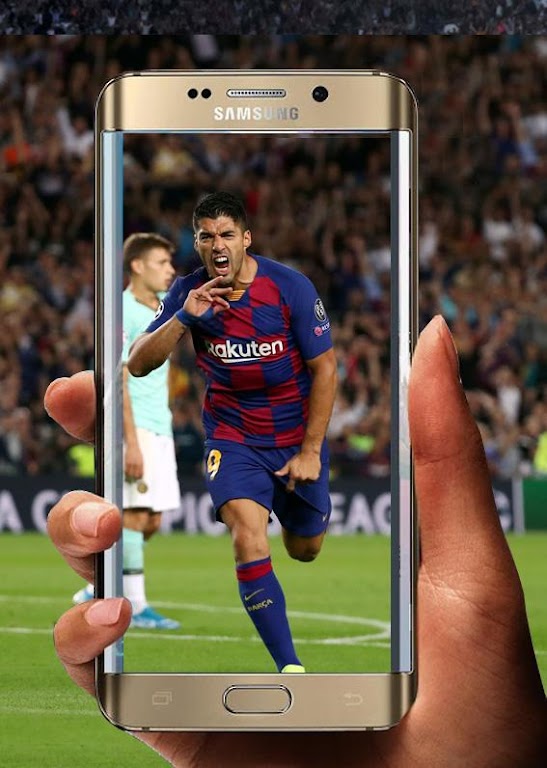 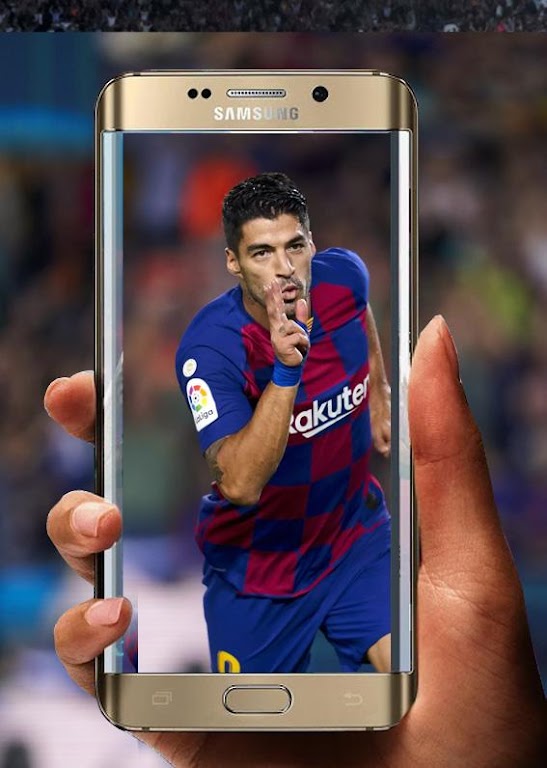 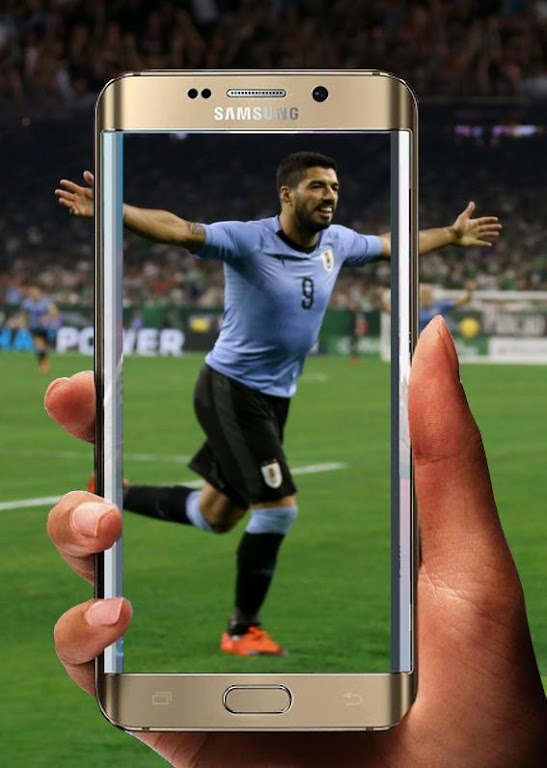 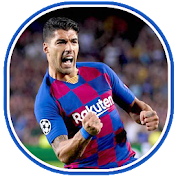 Luis Alberto Suárez Díaz, better known as Luis Suárez, born on January 24, 1987 in Salto, Uruguay, is an Uruguayan international footballer playing for FC Barcelona.
Suárez is regularly nicknamed "El pistolero" (literally, "The Shooter") because of his outstanding qualities against goals, making him one of the best strikers in the world. He is considered one of the best number 9 of his generation and current. In addition to his striker instinct, he has a vision of the game that allows him to distill several assists.
Formed in his homeland, he won the Uruguay Championship at the age of eighteen with the Nacional before joining the Dutch championship. Recruited by Ajax Amsterdam in 2007, he finished top scorer of the championship in 2010 and then crowned champion in 2011.
Transferred to Liverpool FC, he won the League Cup in 2012 and finished top scorer in the championship of England in 2014 and won the European Golden Shoe.
He joined FC Barcelona and in 2015 he completed the five-fold Champions League - Championship - King's Cup - FIFA Club World Cup - UEFA Super Cup.
He retains his title of champion of Spain the following year and finishes top scorer of the championship with 40 achievements. He becomes the third player in history after Cristiano Ronaldo and Lionel Messi to score at least 40 goals in a Liga season. At the same time, he won his second European Golden Shoe, matching his compatriot Diego Forlán.
He is currently the top scorer in the history of the Uruguay team. He won Copa America in 2011, scoring in the final against Paraguay and was voted best player of the tournament.
Luis Suarez currently plays with the best players in the world, in Barcelona, and the Uruguay football team: The Barça players are: Vidal, Rakitić, Alba, Suarez, Pique, Busquets, Umtiti, Messi, Dembele, Arthur, Malcom, Coutinho and others. The Uruguayan team footballers are: Cavani, Godin, Gimenez, Stuani, Sanchez, Laxalt, and others.
Warning :
This application "Suarez wallpaper-Barcelona-Uruguay" is not official. It is made by fans of souarez, Content in which is not bound to adopt, supported or otherwise confirmed by any edition. The copyrights of the images are claimed by their individual owners. The images of this application are collected all over the web and in the case of a copyright infringement, it would be ideal to inform us and it will be deleted as soon as possible.
Read more