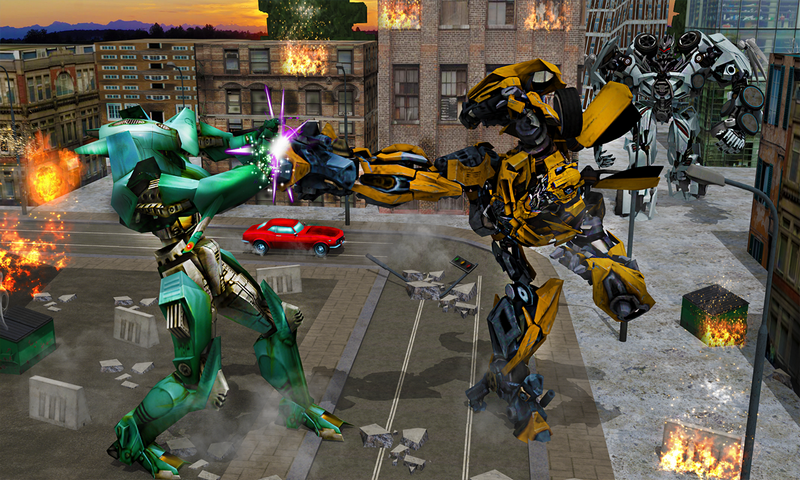 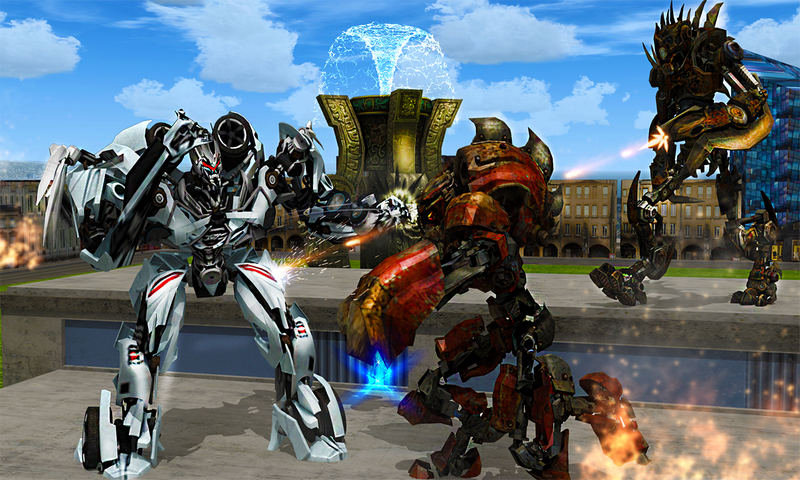 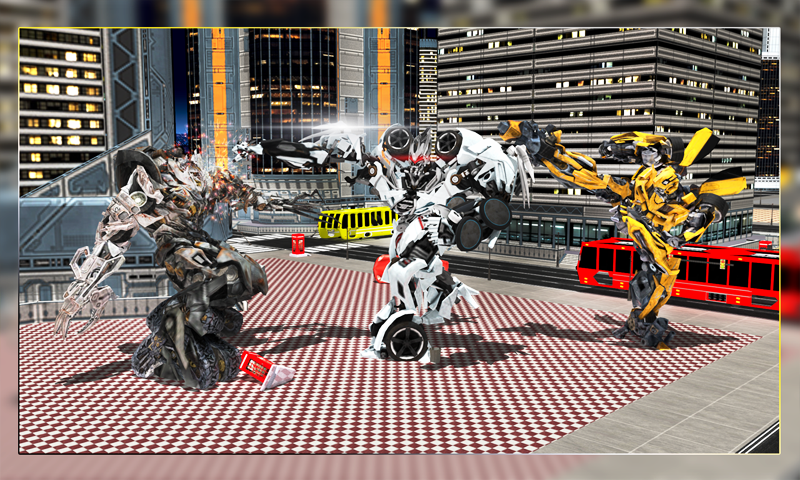 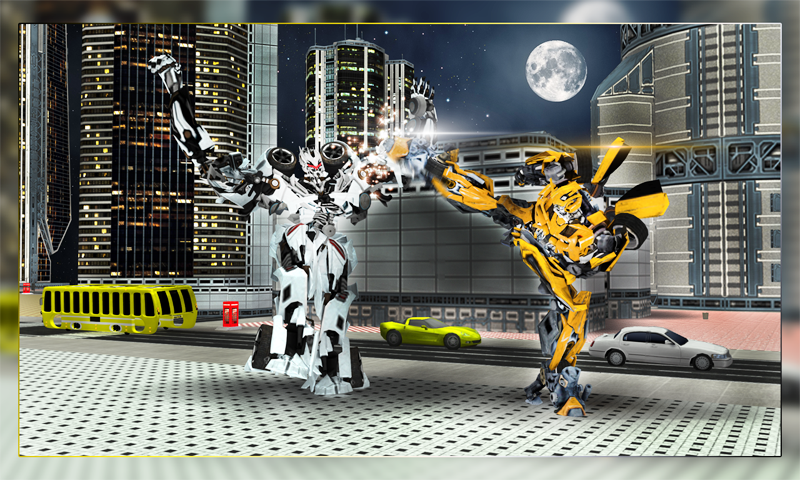 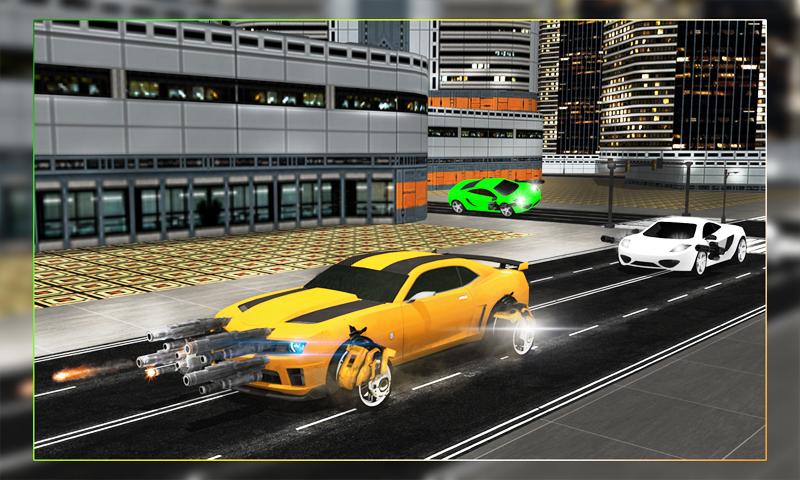 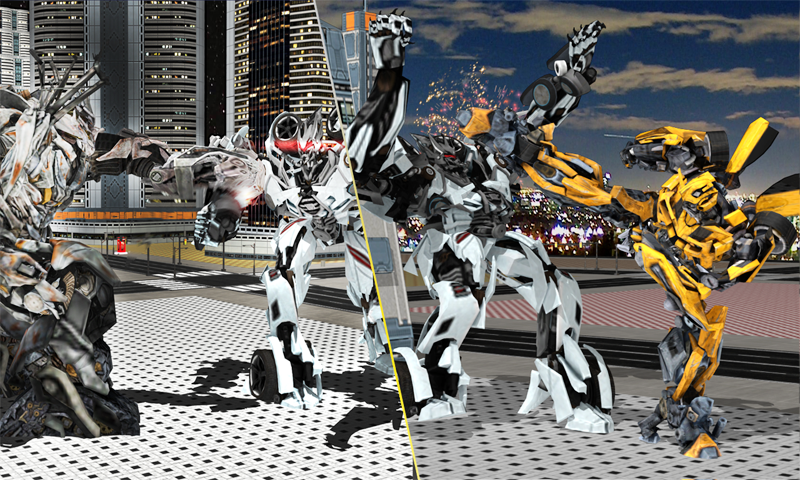 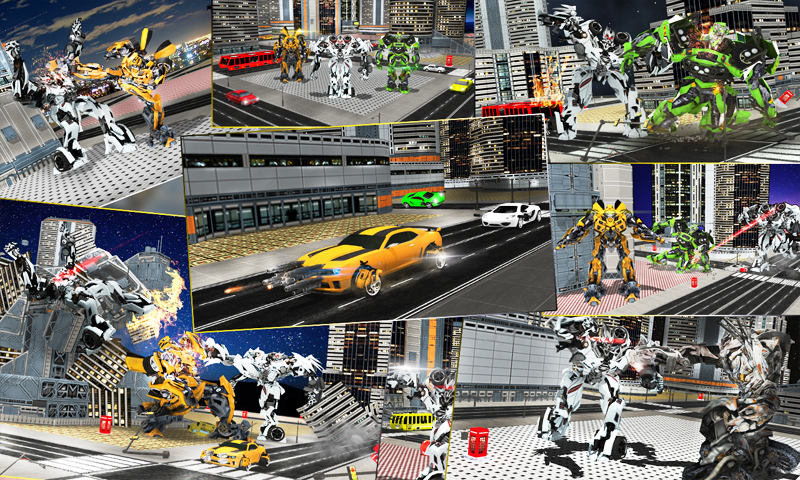 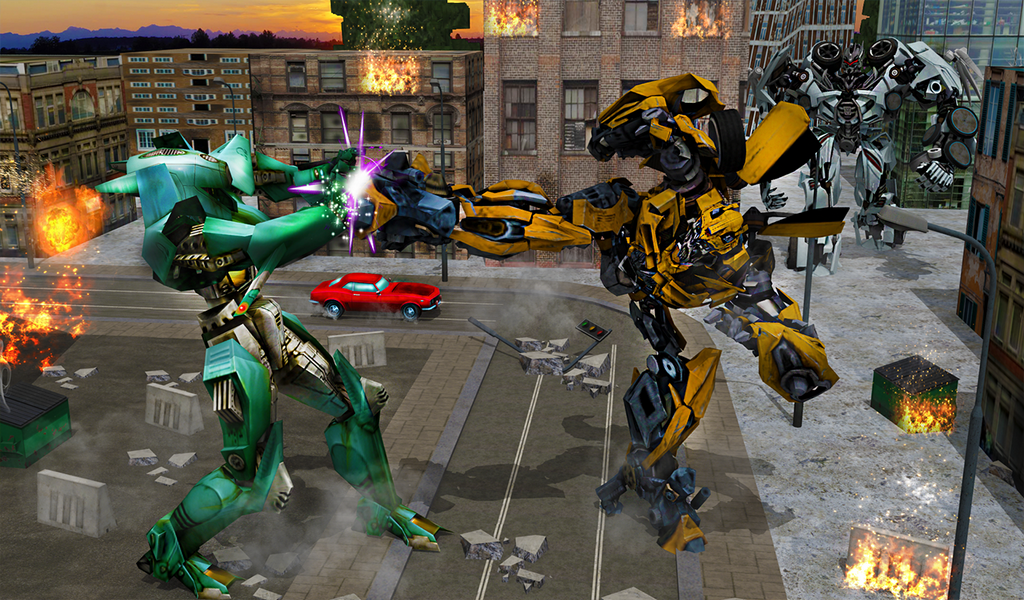 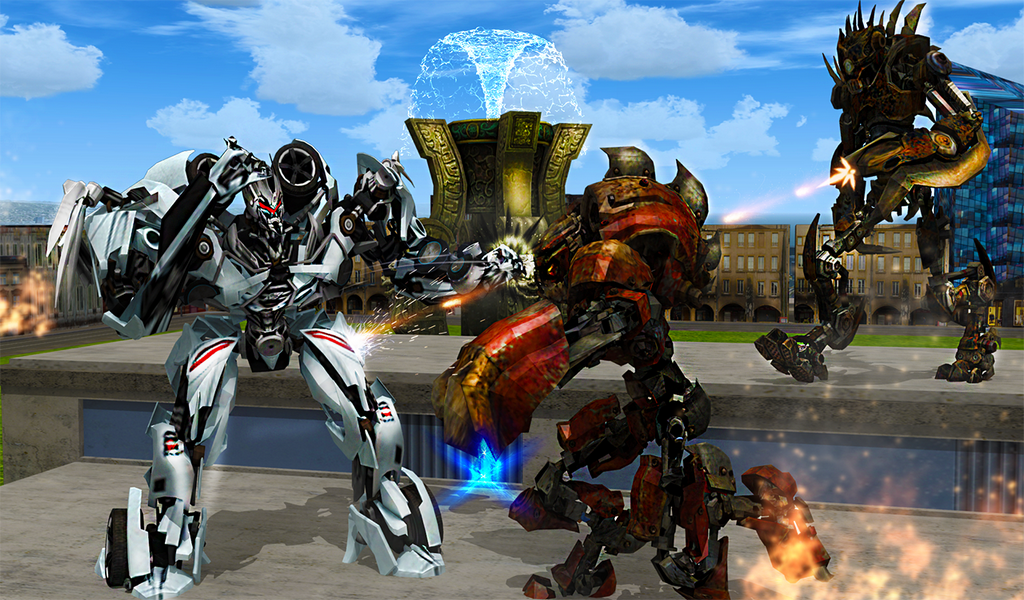 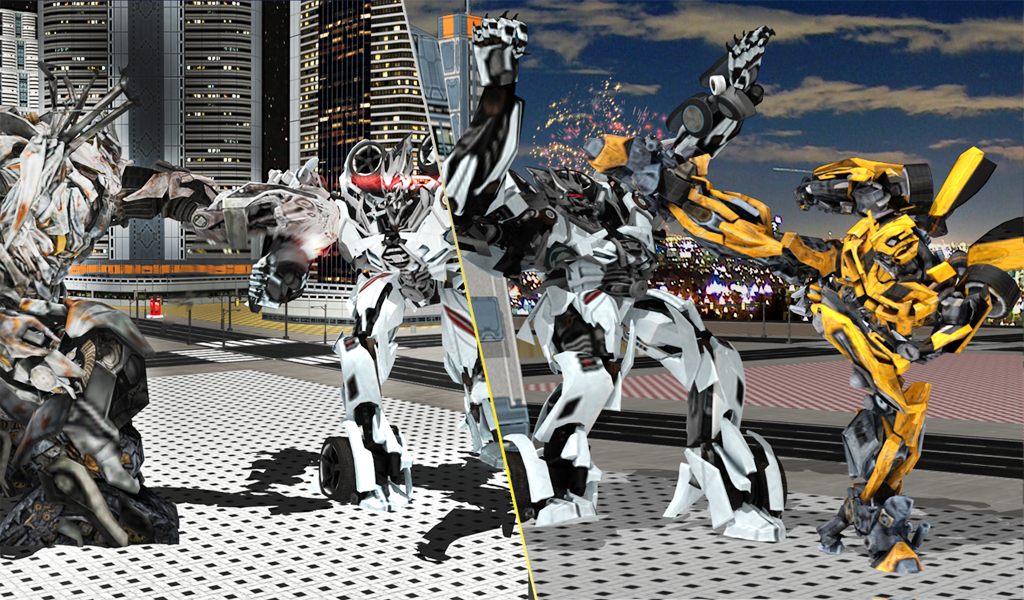 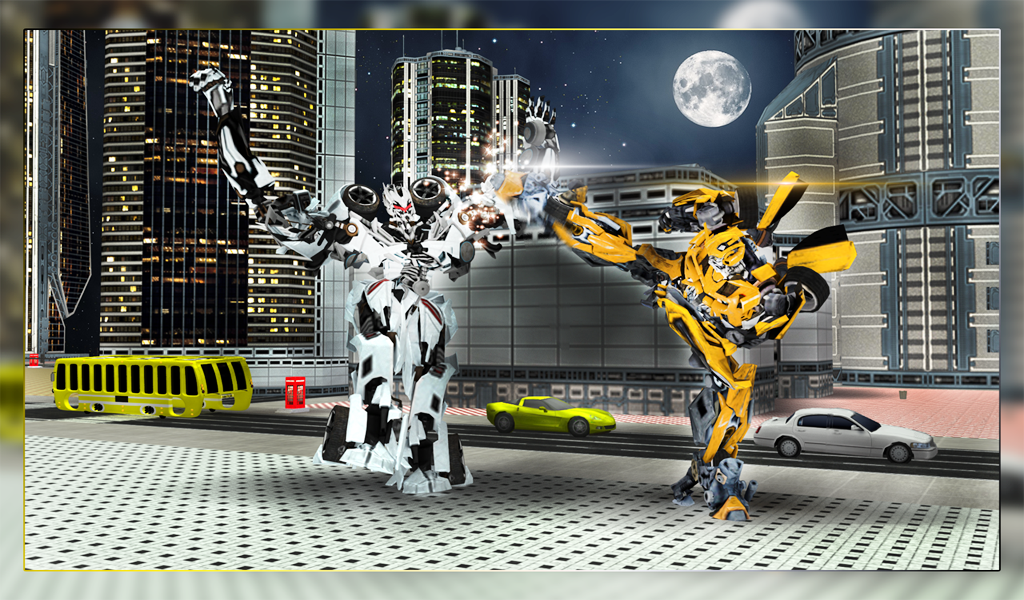 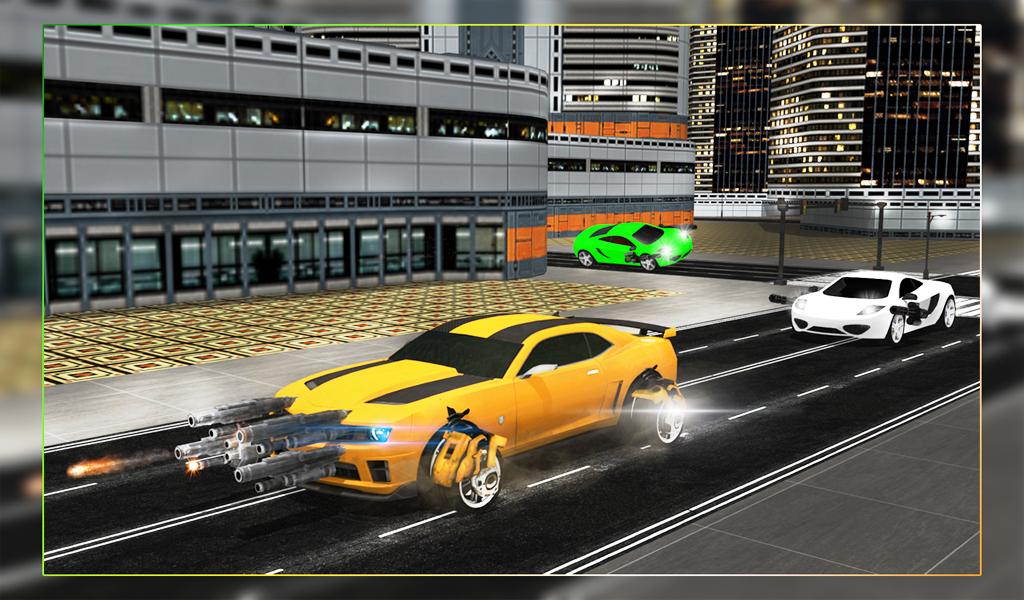 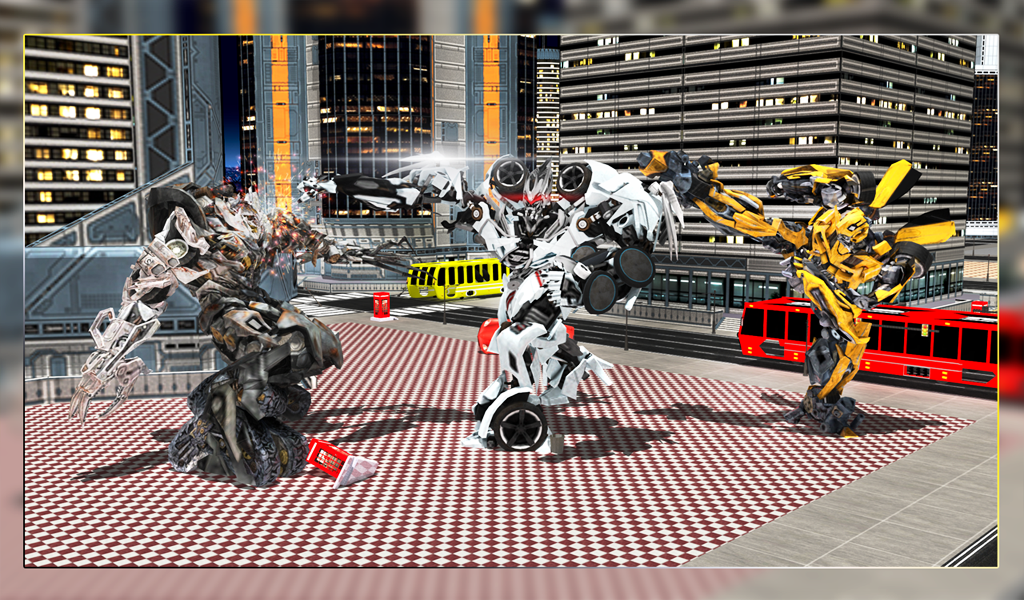 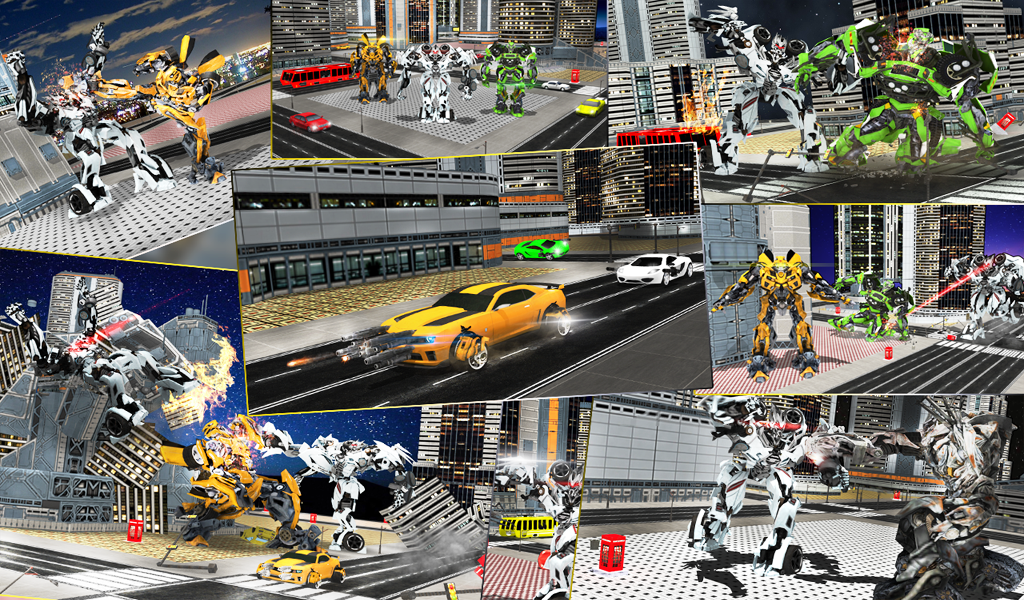 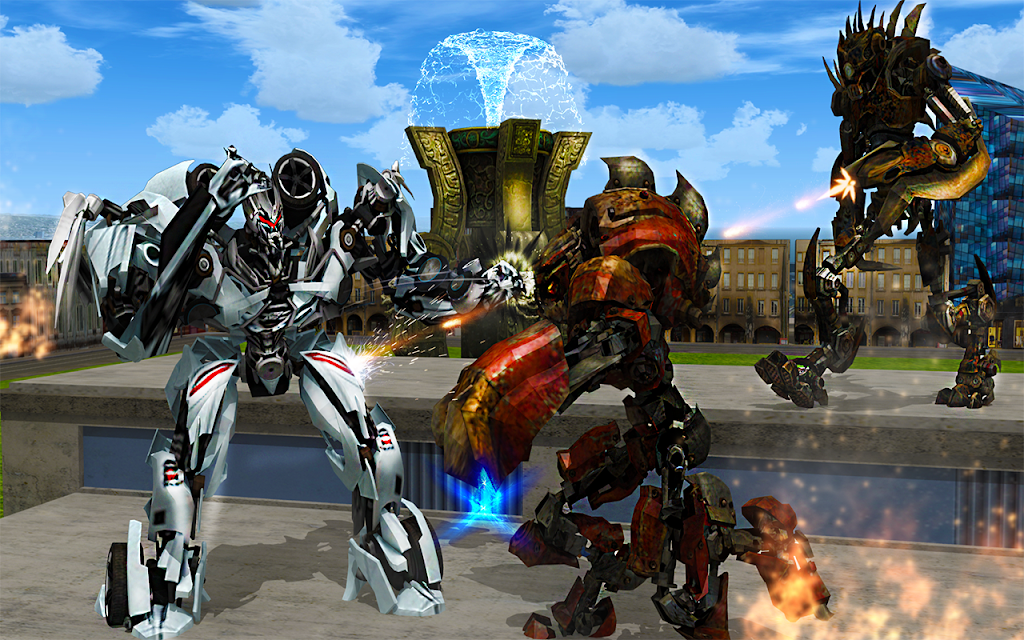 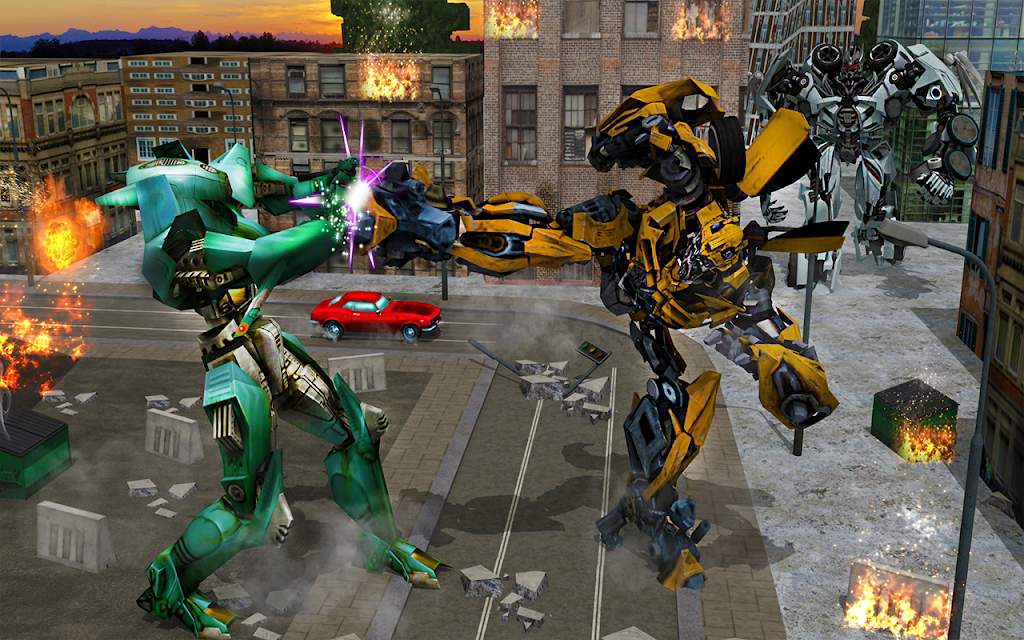 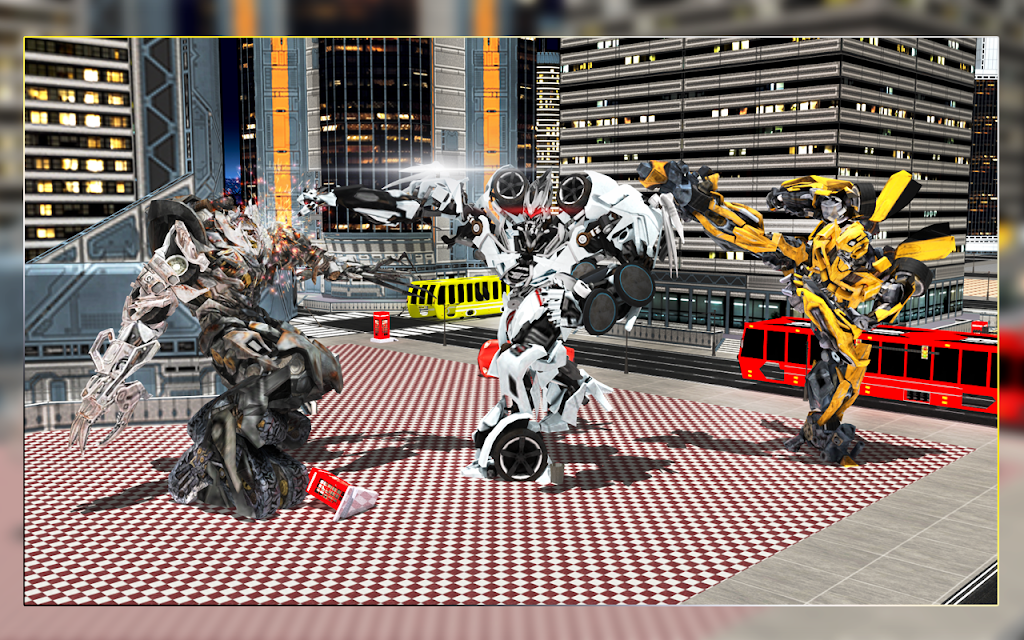 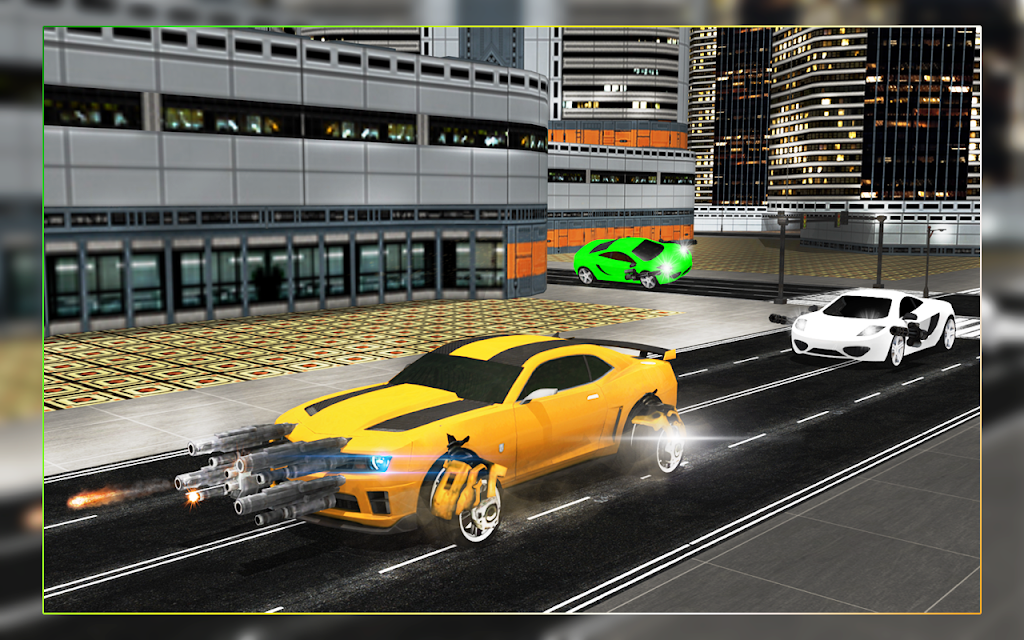 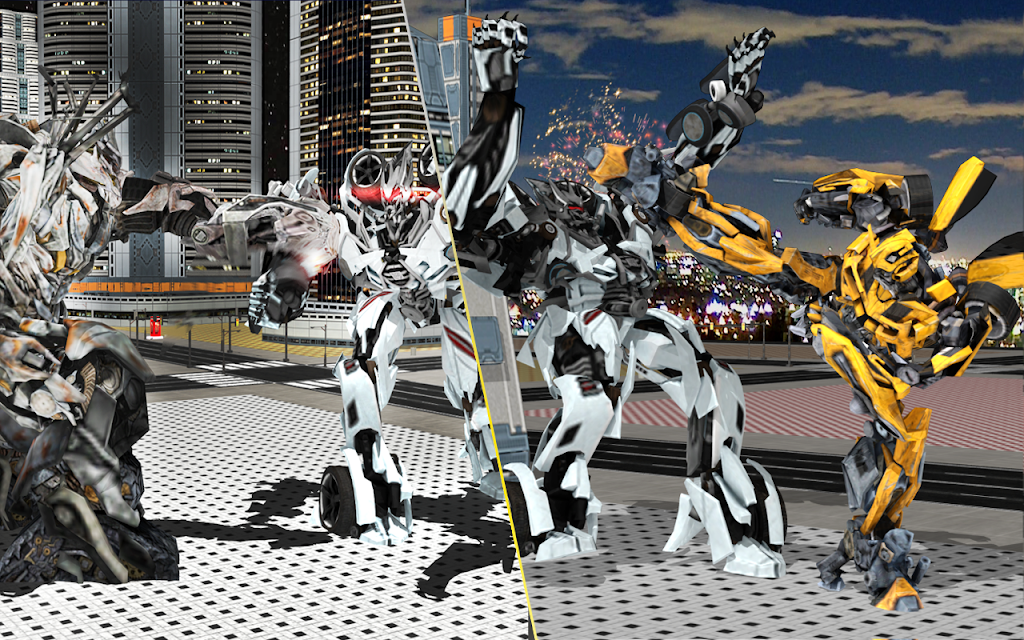 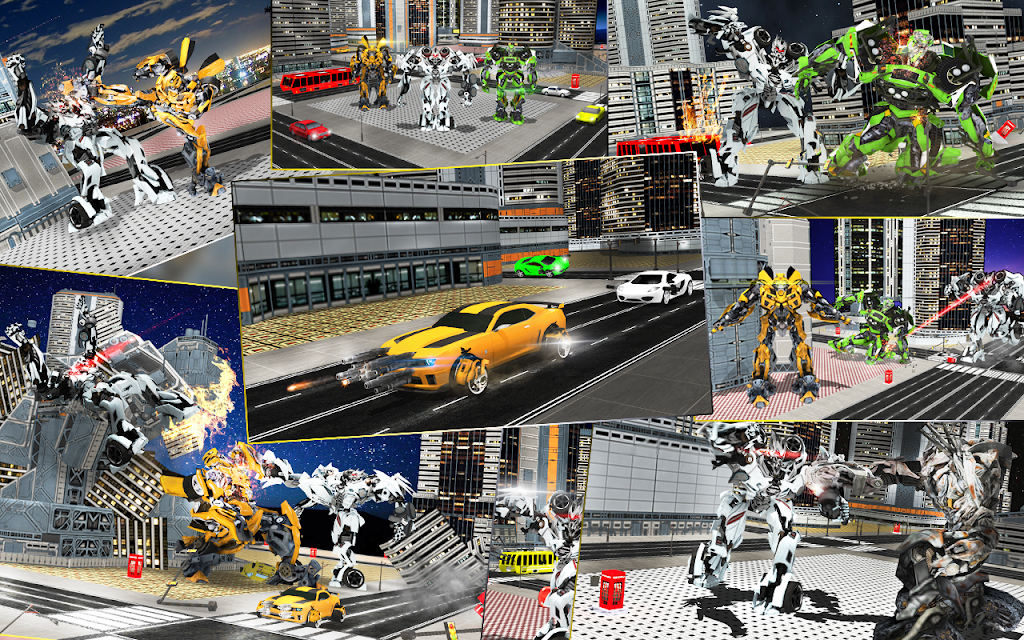 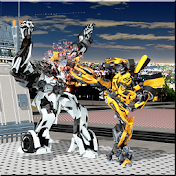 Real steel robots and death row fights the ultimate robot war game is here. This is an action packed game where these robot transformers are set loose to fight one another. In this particular single player game we have designed countless amazing robots with metallic look and cutting edge graphics. If you are an admirer of robot games, alien war games then you must like robots war. This neck breaking game takes you in to the war zone where robot fights robots to death. This is not just a robot vs. robot but it’s also a robot vs. car game. Yes, the brand new robot battle give you thrill of surprise attacks and heavy gunfire and epic warfare against space monsters and aliens. Now show your dominance against other many robots and space enemies.
In robot battle game, game play is simple but tough. This game brings out your survival and defensive instincts with multi-reflexes and combat skills. It is now time to put forth your fighting skills because this game play is so intense that it’ll blow your mind. Back to the game play, the enemy killer robots will find and locate your destination and attacks you. These death machines are seriously dangerous and are ready to kill you. So show no mercy and unleash hell on the battlefield and destroy all of the war robots and protect the city.
The really amazing feature of this game is the shifting of robots into furious sports cars. The enemy robots can transform into drift cars too. So transform into your sport car and sprint, tackle and wreck the enemy machines. Your cars can fire unlimited missiles and use gun power against enemies. Fight for the honor of metal warriors in robot battle game!
Read more