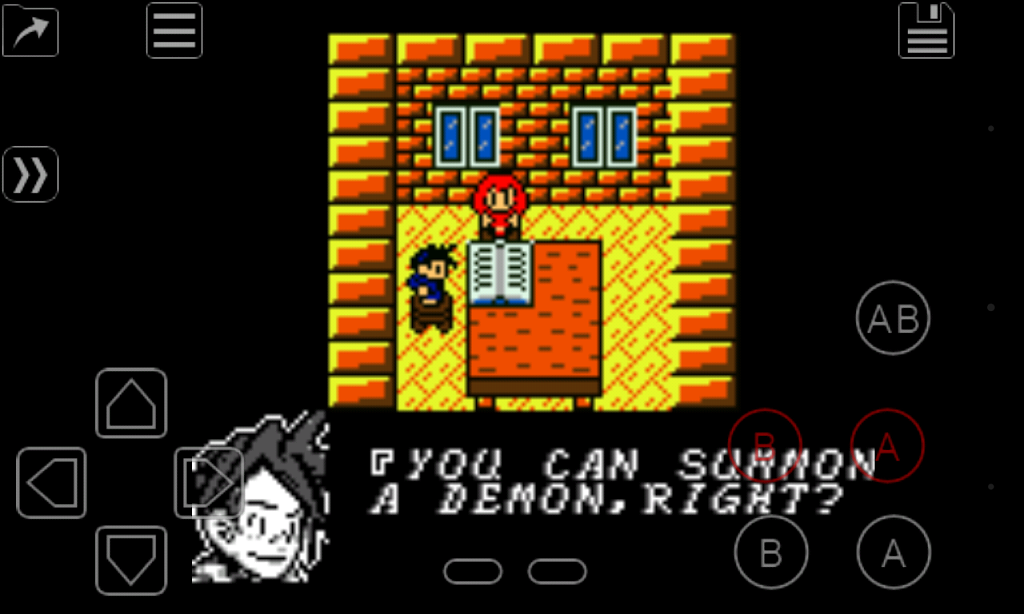 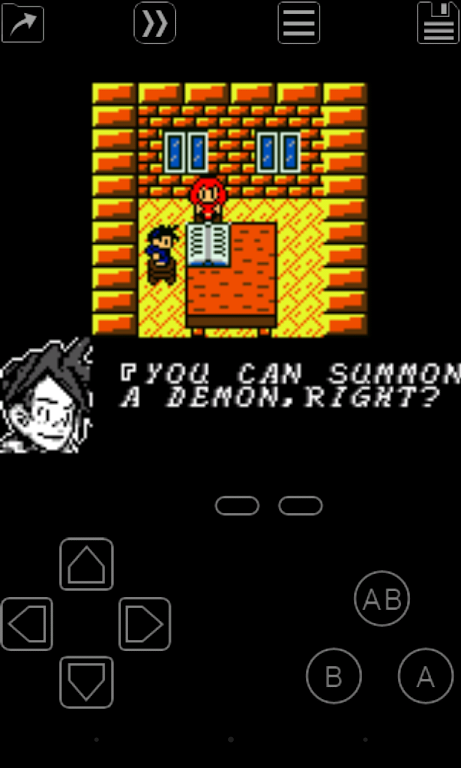 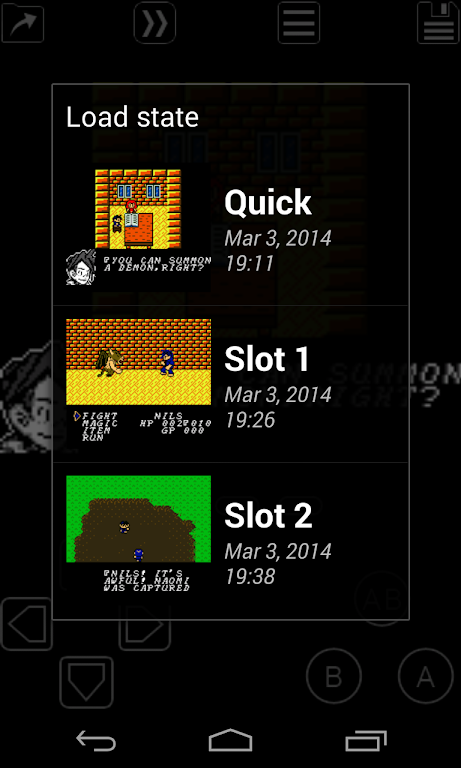 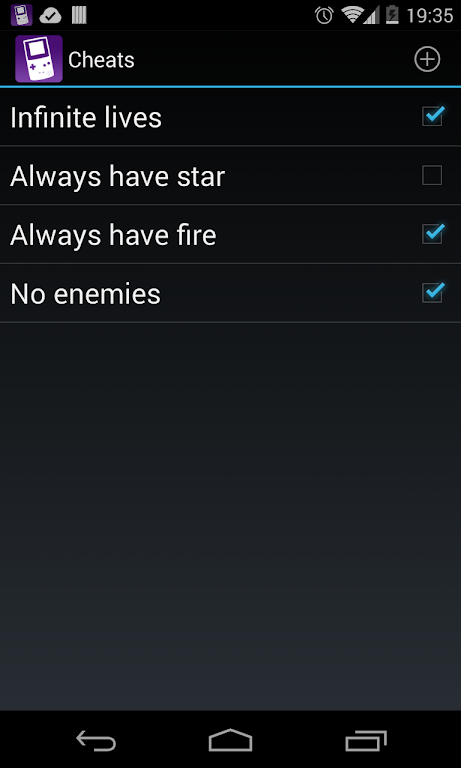 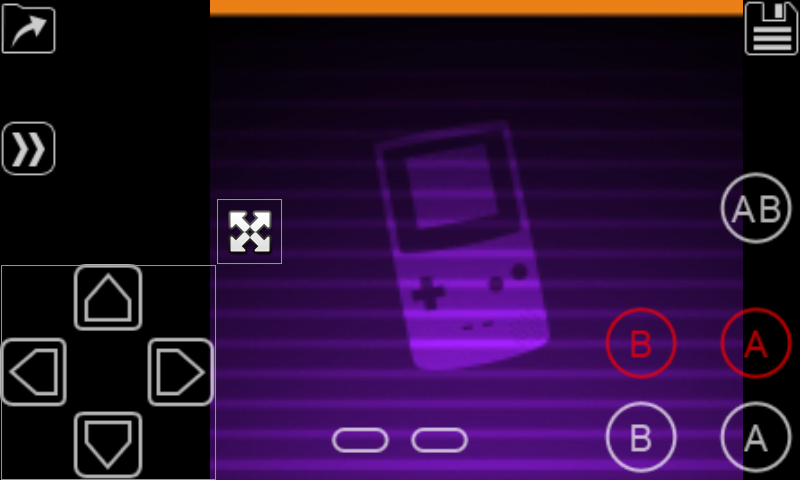 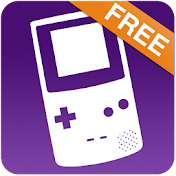 My OldBoy! is a full-featured and super-fast emulator to run Game Boy and Game Boy Color games on the broadest range of Android devices, from very low-end phones to modern tablets. It emulates accurately almost every aspect of the real hardware. Special features including link cable, rumble, and tilt sensor are also supported. You can also make your GB games colorful by selecting a custom palette.

With the full version, you can:
• Save progress at ANY TIME and return back to it instantly (through emulator's menu)
• Fast-forward with speed greater than 2x. Depending on your hardware, it can be as fast as 50x the normal speed.
• Have multiple cheats.
• Have tilt sensor emulation through your Android's motion sensors!
• Have GB Camera and Printer emulation!
• Link up as a server with your friend (the other side as a client, which is allowed on the free version).
• Create multiple screen-layout profiles.

Highlights:
• Fastest emulation using ARM assembly code. Easily get to 60 FPS without frame skips even on very low-end devices.
• Very good game compatibility.
• Saves your battery as much as possible.
• Link cable emulation either on the same device, or across devices over Bluetooth or Wi-Fi, running at decent speed.
• Tilt sensor and rumble emulation through your Android's hardware sensors and vibrator!
• Super Game Boy palettes emulation. Enhance monochrome games by bringing more colors!
• GameShark/GameGenie cheat codes support.
• IPS/UPS ROM patching.
• Fast-forward to skip long stories, as well as slow down games to get past a level you cannot with normal speed.
• OpenGL rendering backend, as well as normal rendering on devices without a GPU.
• Cool video filters through the support of GLSL shaders.
• On-screen keypad (multi-touch requires Android 2.0 or later), as well as shortcut buttons such as load/save.
• A very powerful screen layout editor, with which you can define the position and size for each of the on-screen controls, as well as for the game video.
• External controllers support, through either the Android native way or input method.
• Well-designed user interface. Seamlessly integrated with the latest Android.
• Create and switch to different screen-layout and key-mapping profiles.
• Create shortcuts to easily launch your favorite games from your desktop.

No games are included in this app and you need to obtain yours in a legal way. Place them onto your SD card, and browse to them from within the app.

LEGAL: This product is not affiliated with, nor authorized, endorsed or licensed in any way by Nintendo Corporation, its affiliates or subsidiaries.

*** Unlike many others, we are the actual core developers. Your reported bugs will most likely get fixed very soon!
Read more