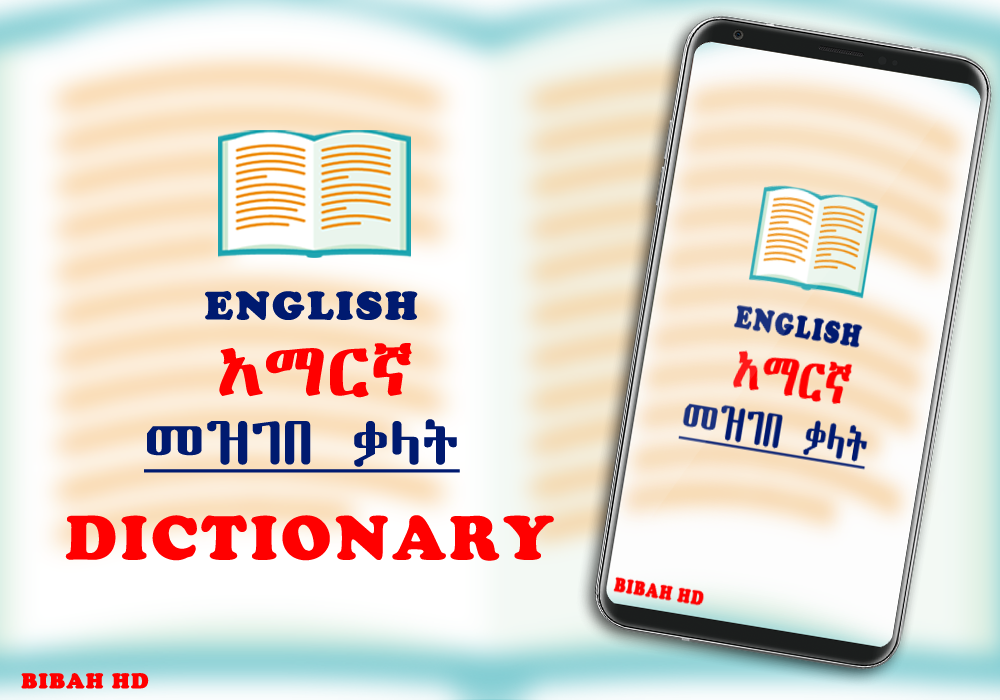 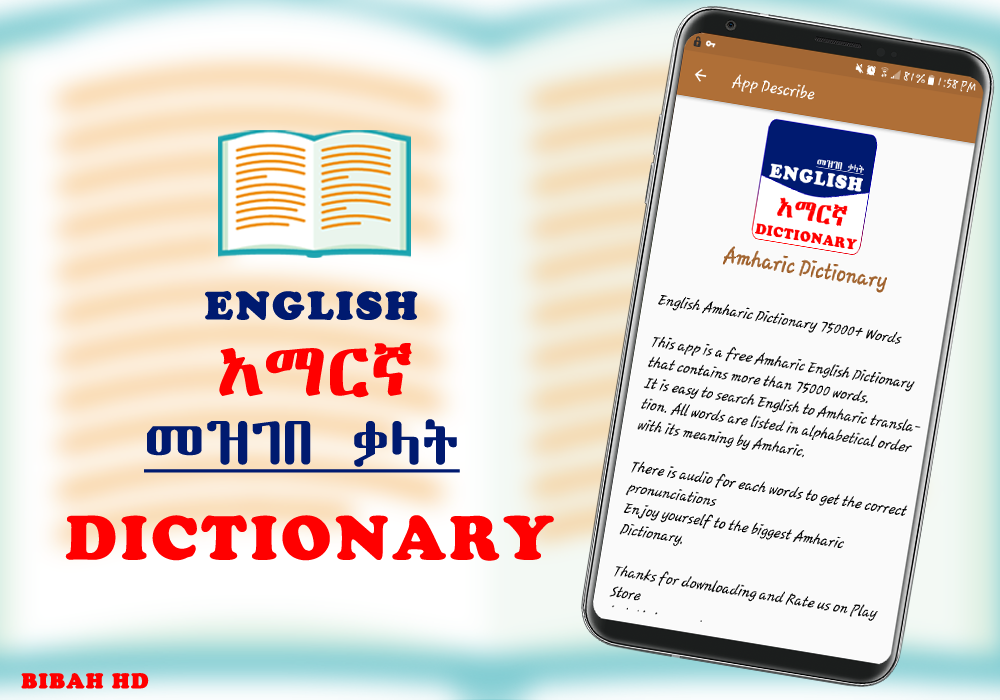 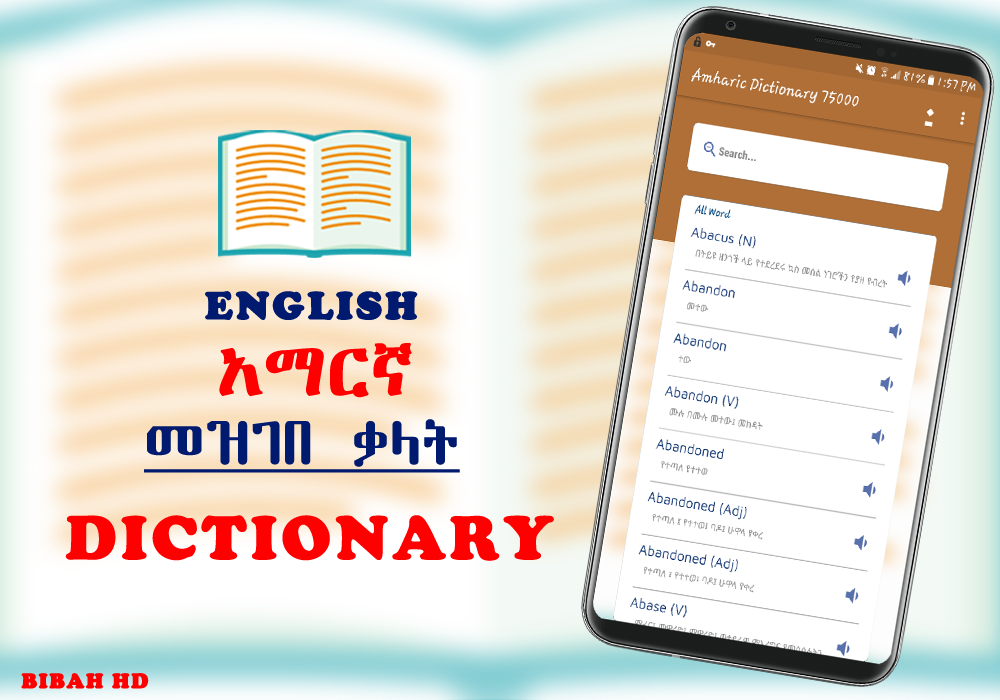 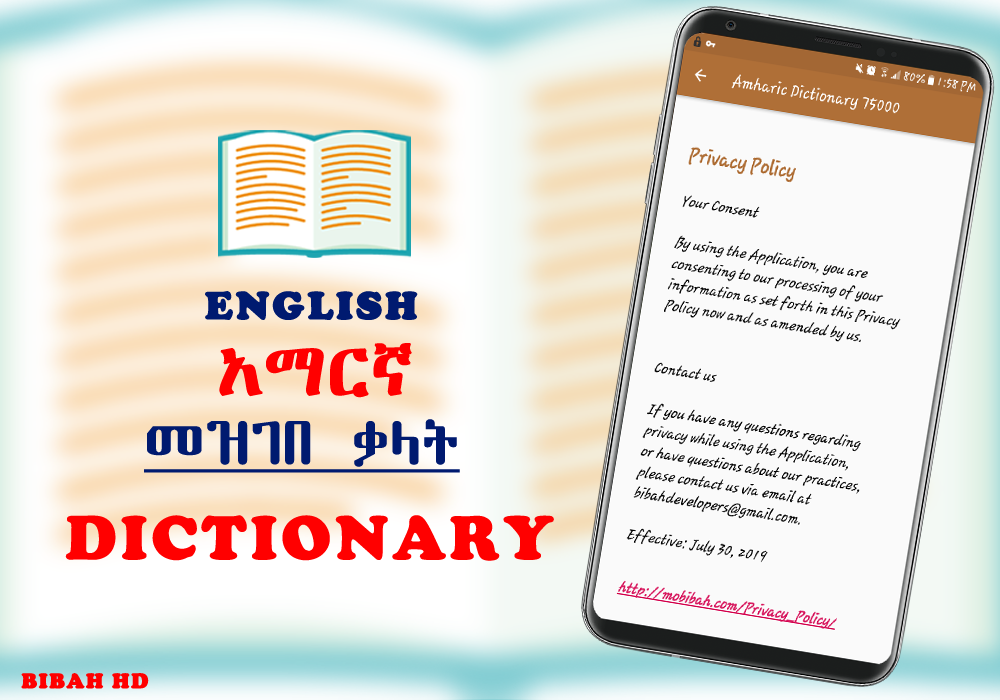 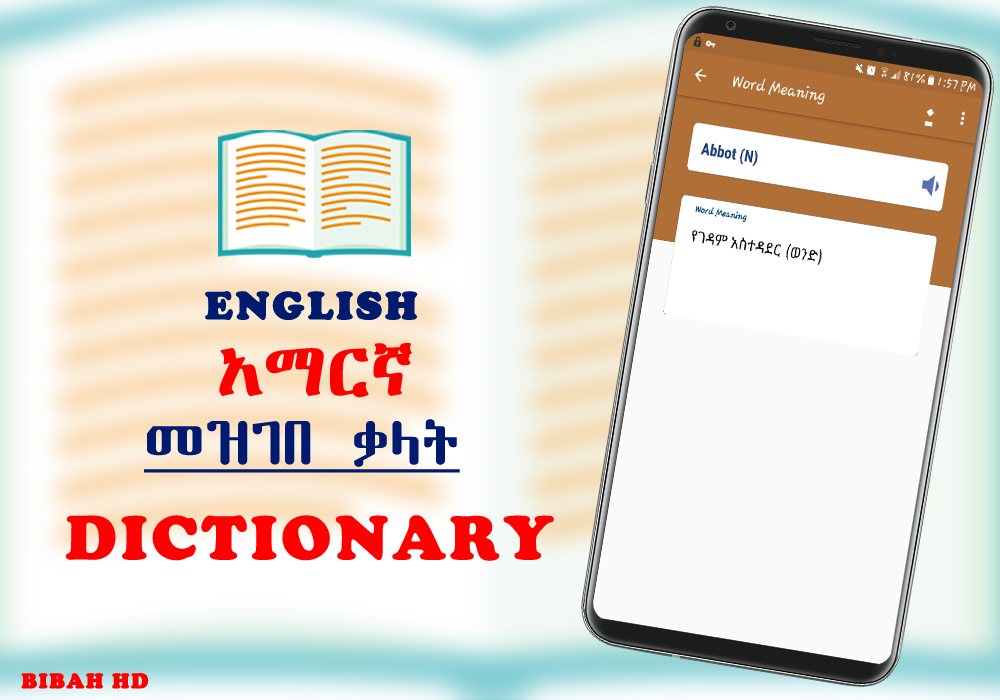 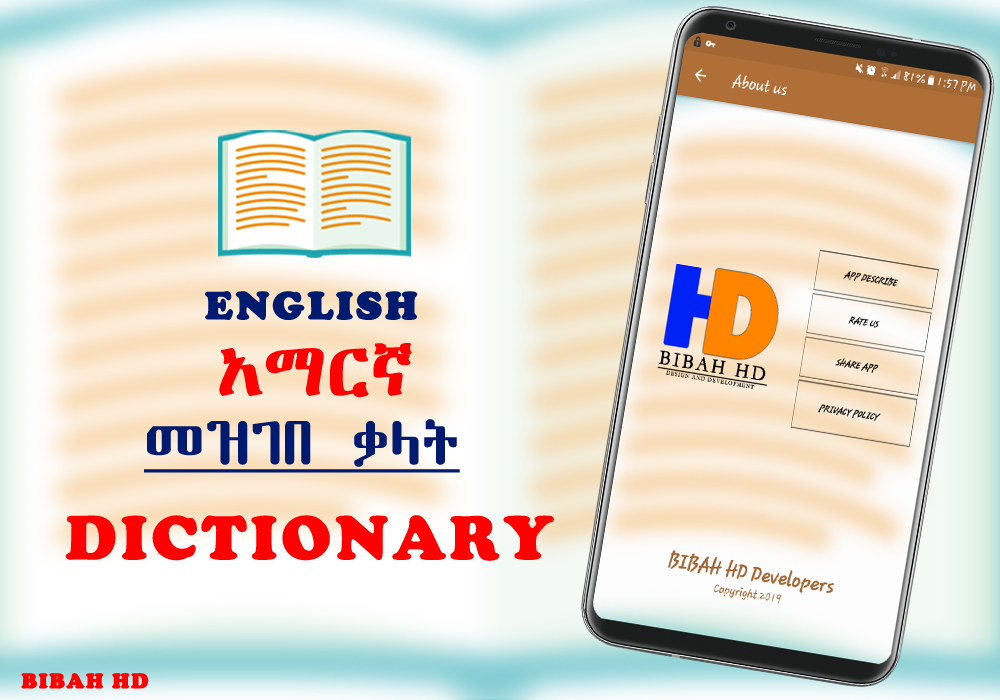 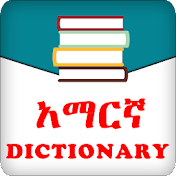 
All your need for English to Amharic meaning, Amharic to English definitions will be met with installing this app.