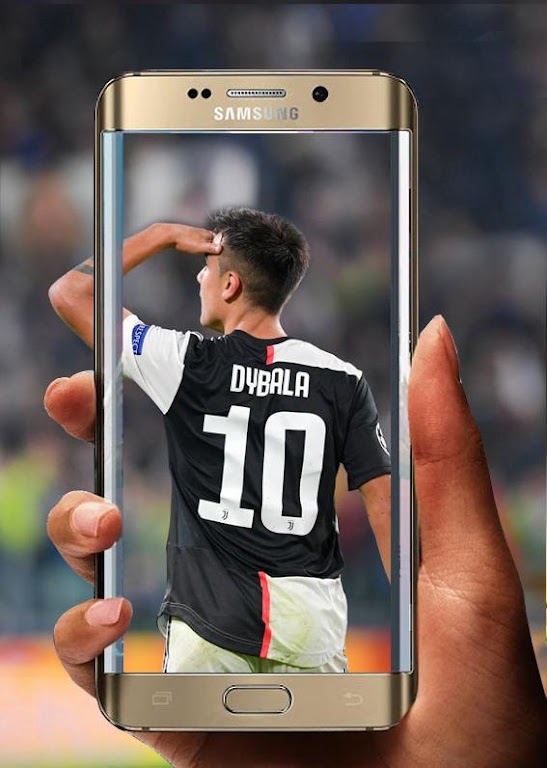 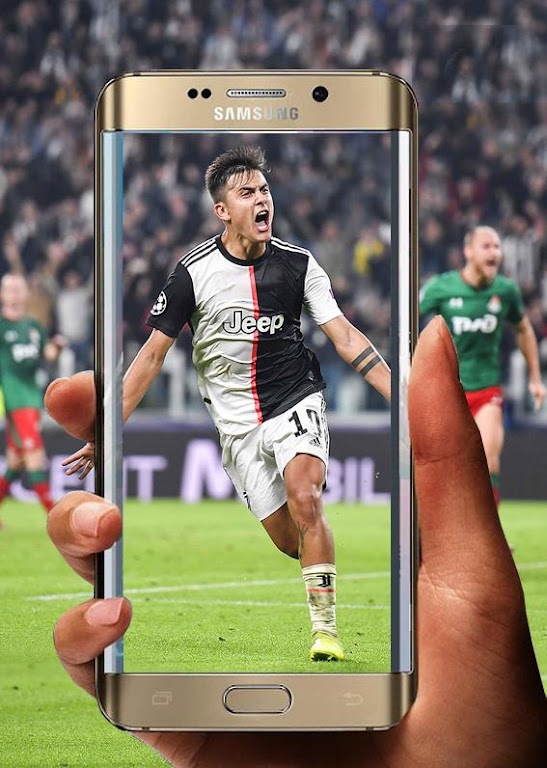 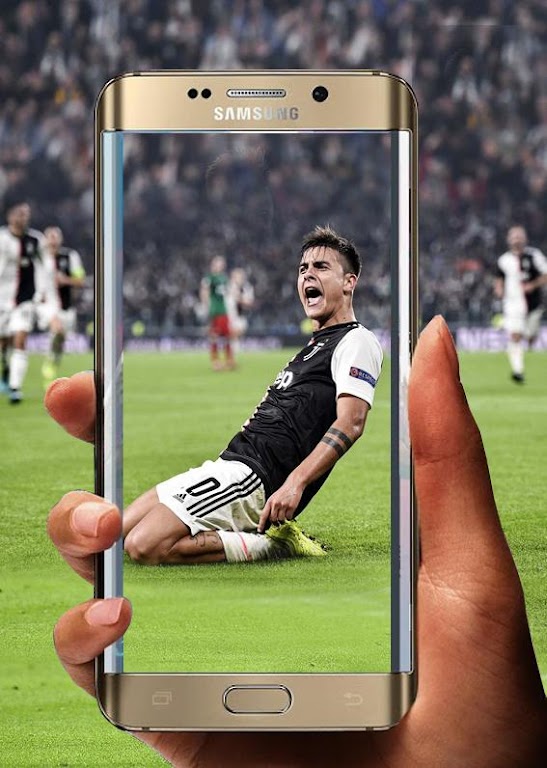 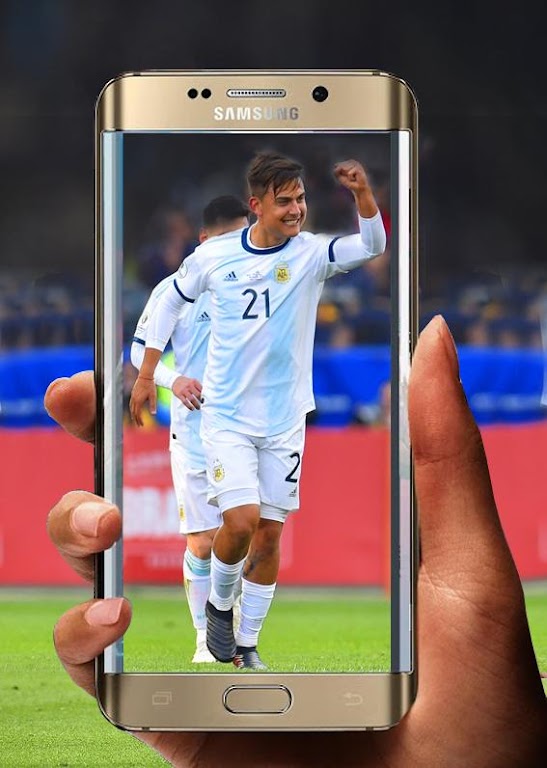 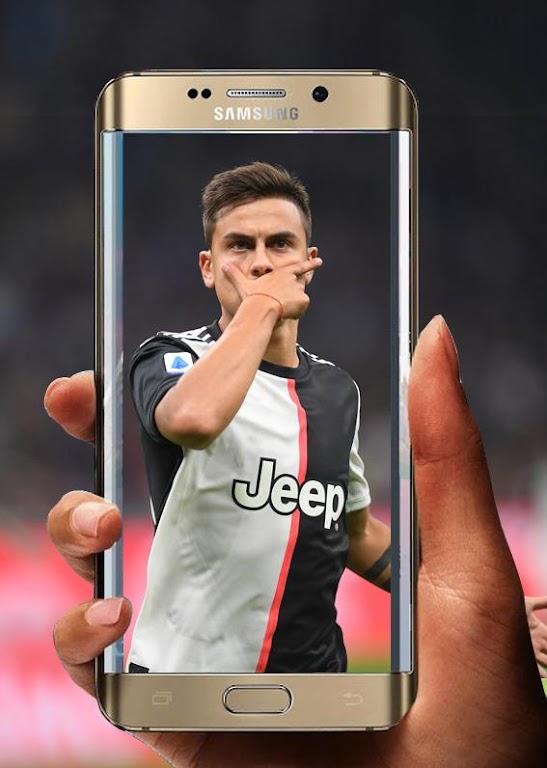 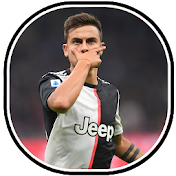 Paulo Bruno Exequiel Dybala (born in Spanish on November 15, 1993) is an Argentinian professional footballer who plays as an attacker for the Italian club Juventus and the Argentine national team. Because of his creative style of play, his pace, his talent, his technique and his goal, he is nicknamed "The Joya" ("The Jewel")

After starting his career in Argentina with the Instituto de Córdoba in 2011, he joined the Italian club in Palermo in 2012. He played three seasons for Palermo, two in Serie A and won the B Series in 2013-2014. In 2015, he joined Juventus for an initial amount of 32 million euros and has since made more than 100 appearances for the club, winning the doubles of Serie A and Coppa Italia in each of his three seasons. He has been named twice in the A-Series Team of the Year. Dybala made his senior international debut for Argentina in 2015 and was selected for the 2018 FIFA World Cup ™.
Paulo Dybala currently plays with some of the best players in Juventus like: Mandzukic, Costa, Ronaldo, Matuidi, Khedira, Cuadrado, Costa, Benatia, and others. And in Argentina, He plays with: Romero, Caballero, Mercado, Fazio, Rojo, Otamendi, Mori Funes, Mascherano, Salvio, Acuña, Paredes, Perez, Banega, Perez, Lanzini, Celso Lo, Maximiliano, Di Maria, Perotti, Pizarro , Messi, Aguero, Higuain, Martinez, Pavon, Icardi Dybala, and others.

Download the application "Dybala wallpaper-juve- Argentina", from now on it contains the amazing wallpaper of Paulo Dybala and choose the favorite image as a background and share with friends and family.
WARNING
This app is made by fans of Paulo Dybala, she is not official. All Content is not bound to adopt, supported or otherwise confirmed by any edition. The copyrights of the images are claimed by their individual owners. The photos we have used in the application are collected on the websites and in the case of copyright infringement, it would be ideal to inform us and it will be deleted as soon as possible.
Read more