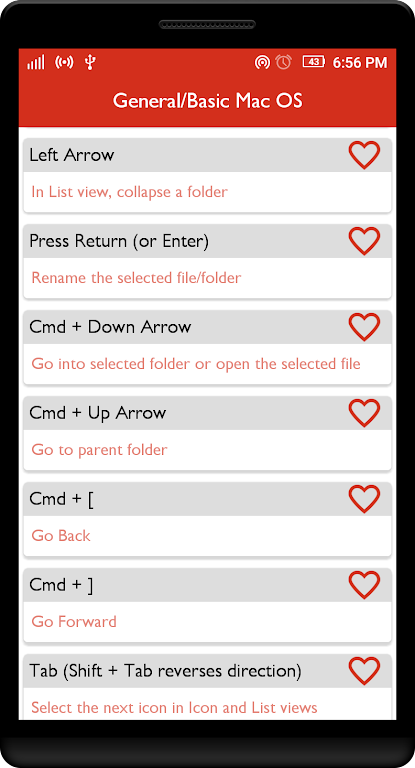 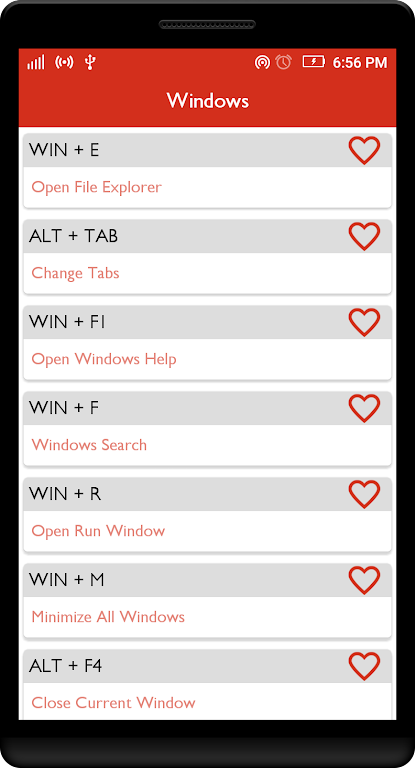 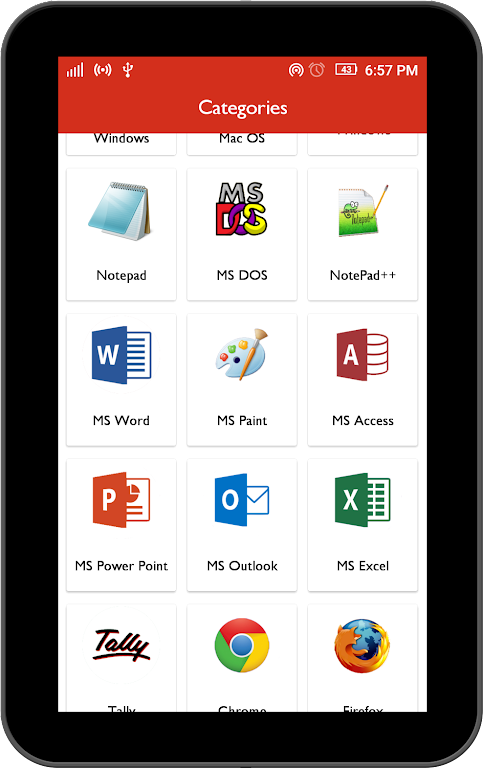 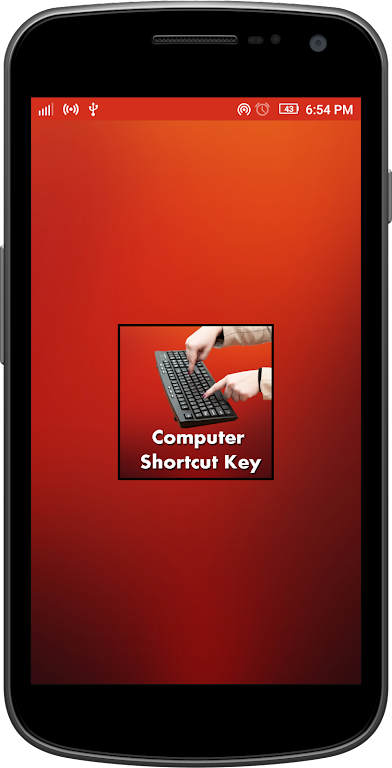 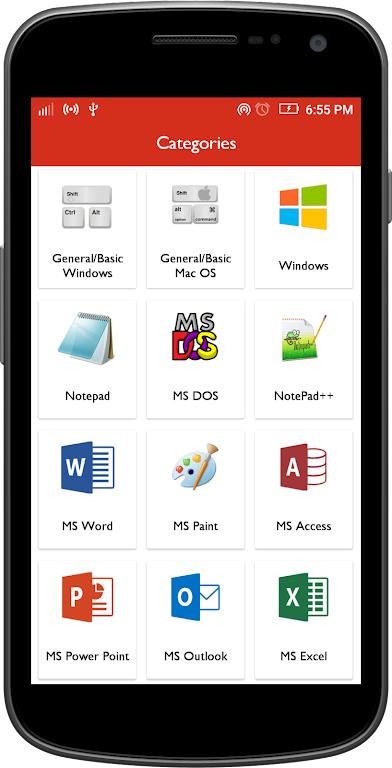 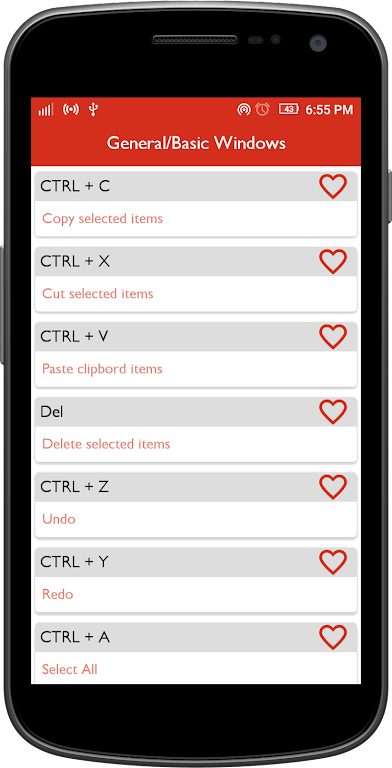 Computer Shortcut Keys is educational application provide different many shortcuts tricks so that you can increase your work speed.

Keyboard shortcuts are combinations of two or more keys that, when pressed, can be used to perform a task that would
typically require a mouse or other pointing device. Keyboard shortcuts can make it easier to interact with your
computer, saving you time and effort as you work with Windows and other programs.

Most programs also provide accelerator keys that can make it easier to work with menus and other commands. Check
the menus of programs for accelerator keys. If a letter is underlined in a menu, that usually means that p
ressing the Alt
key in combination with the underlined key will have the same effect as clicking that menu item.
Pressing the Alt key in some programs, such as Paint and WordPad, shows commands that are labeled with additional
keys that you can press to use them.

Use shortcut keys as an alternative to the mouse when working in Windows. Keyboard shortcuts may also make it easier for you to interact with your computer.

Keyboard shortcuts can boost your productivity if your daily job relies heavily on using Windows. They just don’t get the work
done quickly, but also improves the efficiency. Give them a try and you just might find yourself getting addicted to keyboard shortcuts.

You can use Keyboard Shortcuts instead of mouse.

Keyboard shortcuts can make it easier to interact with your computer and saving you time.

Collection of All Computer Shortcut keys, keyboard Shortcut Keys, computer shortcuts as below..